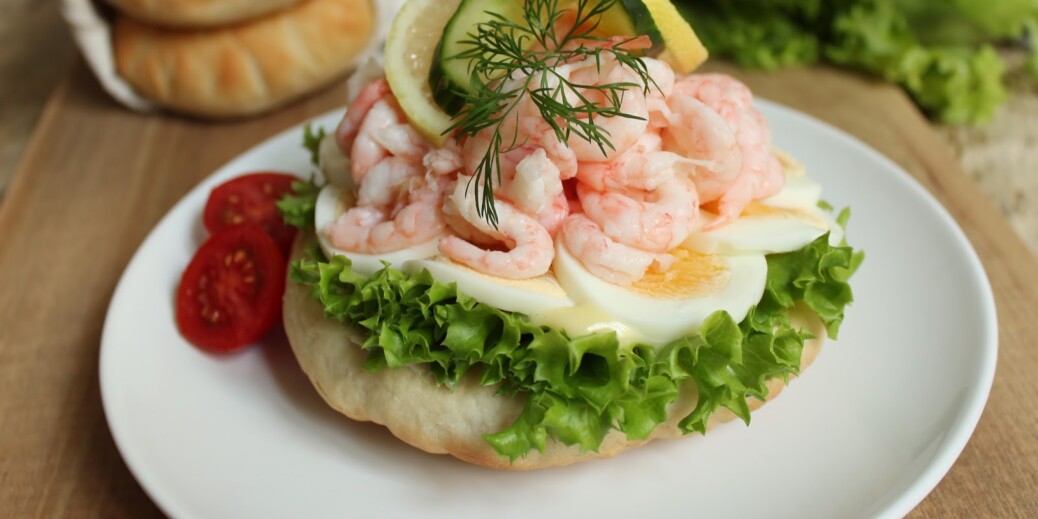 When we toured one of IKEA’s latest store openings, it might have been 9 a.m., but our favorite dish the kitchen served up was a räksmörgås, otherwise known as a shrimp sandwich. We were thinking back to this delicious meal, because apparently Räkmackans Dag (Oct. 14) is a thing.

We’ve showcased SwedishFood.com’s recipe for the dish, but we’ve rounded up several others – and highlighted what makes that dish different from the rest.

This recipe incorporates cucumber as a smörgås topper.

This one feels more U.S. southern, with the addition of sour cream and hot sauce.

This is the plain-Jane version – no garnishes, just dressed shrimp.

Uses (GASP!) frozen shrimp, but we do appreciate the added garnish of scallions.

The dressing in this recipe is spiced up with a little Dijon mustard.

This is definitely the fancy version of this dish, everything but the kitchen sink.

This recipe is less traditional and incorporates avocado.

This is a Danish version of the open-faced sandwich, which adds pickles to the dressing.