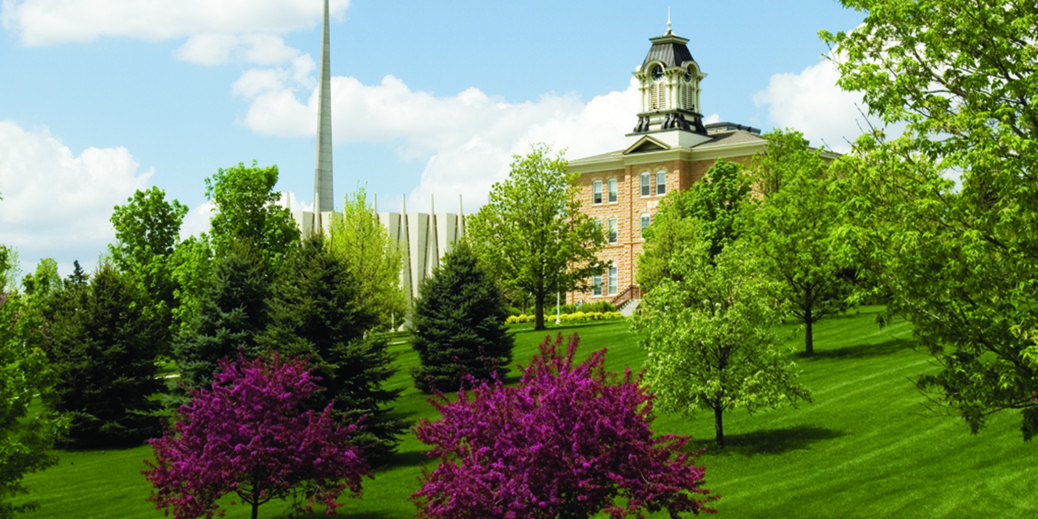 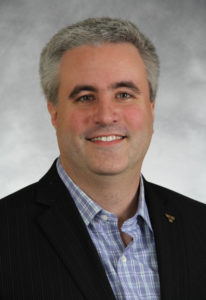 Associate professor of history and Scandinavian studies Glenn Kranking knows what it’s like to be on both sides of the desk at Gustavus Adolphus College. Kranking graduated from the private liberal arts school in 1998 and has been working as a professor at the institution for the past nine years.

“I really like the strong sense of community,” he said about Gustavus. “I chose the school for the Swedish connection. My mom’s side of the family is Swedish, and I wanted to study the language. That’s what drew me to the campus.”

He likes the fact that the Saint Peter, Minn., school celebrates the Swedish culture and various traditions such as the annual Dec. 13 St. Lucia’s celebration and a weekly Fika (Swedish coffee break) in one of the residential halls.

Pastor Eric Norelius, a Swedish immigrant and Lutheran pastor, founded the school originally called the Minnesota Elementar Skola in 1862. In 1876, the institution moved to Saint Peter and was renamed Gustavus Adolphus College in honor of King Gustav II Adolf, Sweden’s legendary defender of Protestantism and warrior-king during the Thirty Years’ War. 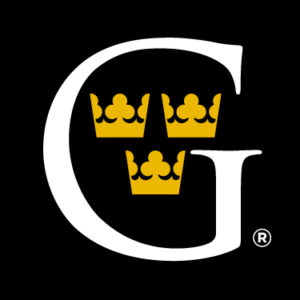 Here are a few fun facts about the school, which has an enrollment of about 2,200 and is the home of the Gusties.