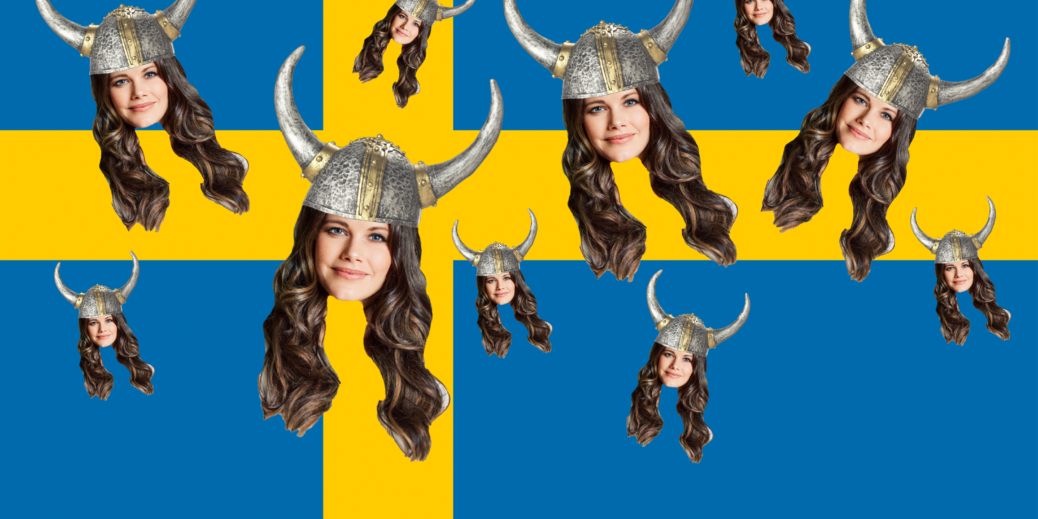 We’re a little bit obsessed with lady Vikings right now, and now that we know Princess Sofia is a Viking herself, we’re even more in love.

According to Town & Country, the princess competed in a Tough Viking competition last weekend (think Tough Mudder here in the States). Princess Sofia completed the 15km obstacle course-laden run in two hours, 49 minutes. It’s good to see that a royal can get their hands dirty (check out the proof from The Daily Mail).

We all know that Avicii, aka Tim Bergling, was an internationally renowned DJ and musician, but what you may not have known is that he had a home in Hollywood Hills West. According to the L.A. Times, Bergling’s home sold off-market for $17.5 million. The 7,000-square-foot home boasts six bedrooms, seven bathrooms and views of downtown Los Angeles.

It’s never too early for us to start thinking about awards season, and thanks to Variety, we got our first tease of next year’s Oscars ceremony. The Swedish Film Institute announced that the film “Border” would be this year’s entry for best foreign language film. The film, a Swedish-Danish co-production, premiered at Cannes in the spring and will have its North American debut at the Toronto Film Festival in September.

Governments around the world are struggling to meet their goals under the 2015 Paris Climate Agreement, but for one town in Sweden, it’s becoming the example for how to get it done (without losing money in the process). The city of Växjö hopes to be fossil-fuel free by 2030. According to Reuters, some of the steps the city takes to reduce its emissions include plowing bike lanes before car lanes during snow storms and running its power plant on biomass from timber.

In food news, a bakery in Sweden just entered the Guinness Book of World Records for longest surströmming roll. If you’re not entirely sure what a surströmming roll is, The Local does a good job describing it: “The dish is traditionally eaten as a ‘surströmmingsklämma,’ with the fish sandwiched between two sheets of a flatbread called ‘tunnbröd,’ together with potato, sour cream, onion and dill.” The bakery used 60m of rye dough, 100kg of potato, 8kg of butter with enough fermented herring to fill the whole thing. The smell…