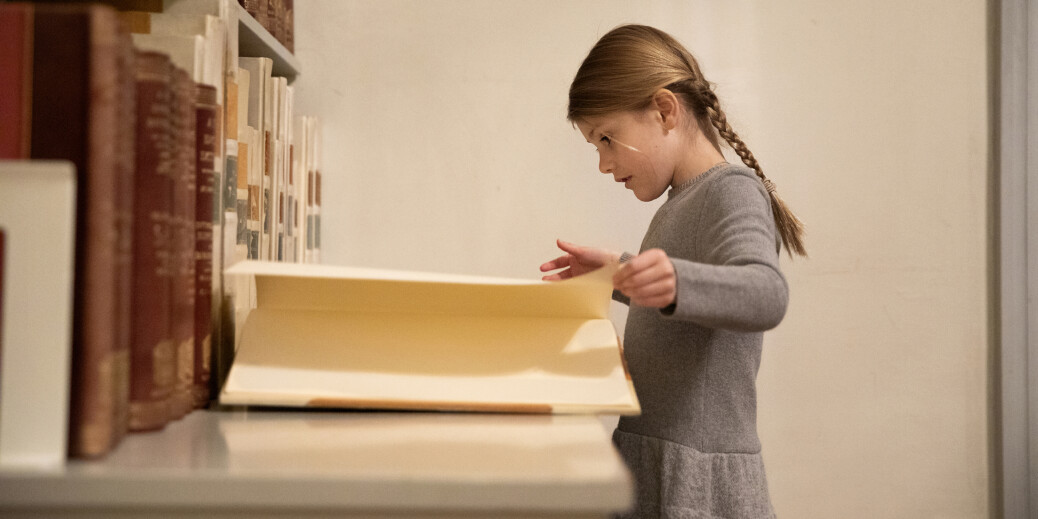 Not the best way to start a new year…

Sweden’s Royal Court confirmed that 7-year-old Princess Estelle broke her leg while skiing with her family over the holidays. But, in royal fashion, the show must go on, and a pair of crutches wouldn’t prevent the royal family from finishing their vacation in the Alps.

People magazine has the details.

As we’ve seen with our friends at NIFF, there is an international push in the film industry for female representation, and Sweden’s Göteborg Film Festival is the first major festival to have equal representation in its lineup. “We wanted to kick off this year with a lineup that shows it is very possible and, actually, not that hard at all, to achieve gender balance,” said Jonas Holmberg, the festival’s artistic director. The Hollywood Reporter shares how this fits in Sweden’s bigger FiftyFifty initiative.

Cooking with the NYT

The fashion house released its 2020 menswear fall collection, which leans heavily into Swedish icon, Greta Garbo. Vogue has the images and leaves us with its thoughts, “From Scandi practical pack-a-macs to foulard shirts printed with Sweden-ized maps of New York City, these were handsome pieces in which to frame yourself.”

Sure, his dad got all the love this week, but we just love this behind-the-scenes video from Yahoo! Entertainment about Bill Skarsgård getting into his Pennywise character. Watch through to the end when you see how kind he is with his little co-star (which is bizarre when he’s in makeup).