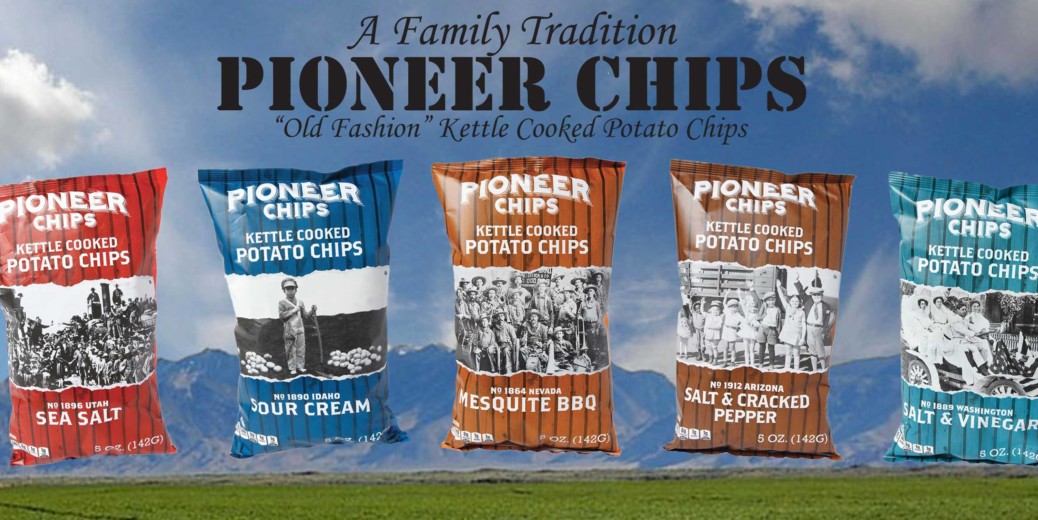 Since expanding to the United States in 2001, Swedish potato chip brand Svenska LantChips has firmly established itself as player in the artisanal potato chip industry.

Started by husband and wife Michael Hansen and Signhild Arnegård-Hansen in 1991 in Dalsland, Sweden, Svenska LantChips began as a potato chip company operating out of a small dairy and over the years has grown into a recognizable European brand that is now based right outside Stockholm. The potato chips are so popular that Svenska LantChips recently scored a 94-percent brand awareness across Europe.

In 2001, the company expanded to the United States under the name SnackCo, opening a manufacturing plant in Clearfield, Utah – just 30 minutes north of Salt Lake City. Its new Western outpost conveniently is located at highly traveled crossroads Interstates 15 and 84, which offer connections to the Pacific Coast and West, along with routes to Mexico and Canada, where the company distributes as well.

Between 2002, when it kicked off U.S. production, and 2010, IKEA was one of the company’s few customers. It wasn’t as focused on expanding in the United States, as the company was busy expanding in Europe – from Sweden down through Italy and Belgium.

In 2010, David Hansen, SnackCo’s CEO and son of Michael and Signhild, moved from the Sweden to the United States, restructured the company and started to expand SnackCo’s brand. In 2011, the company moved into a larger building with new machinery and started producing chips for other customers, including prisons throughout the state of Utah.

With that in mind, the company created Pioneer Chips in 2010, a kettle-cooked chip like Lant with flavors from jalapeño to dill pickle.

“We consider ourselves pioneers, in a sense,” Hansen said. “Our ancestors came over from Scandinavia to start a new adventure and life, and our family did the same. At the same time, in a modern way we are pioneers, pioneering our company and our lives in the United States.”

“The potato chips are my family’s gold,” Hansen said. “That is what we have living on for 25 years.”