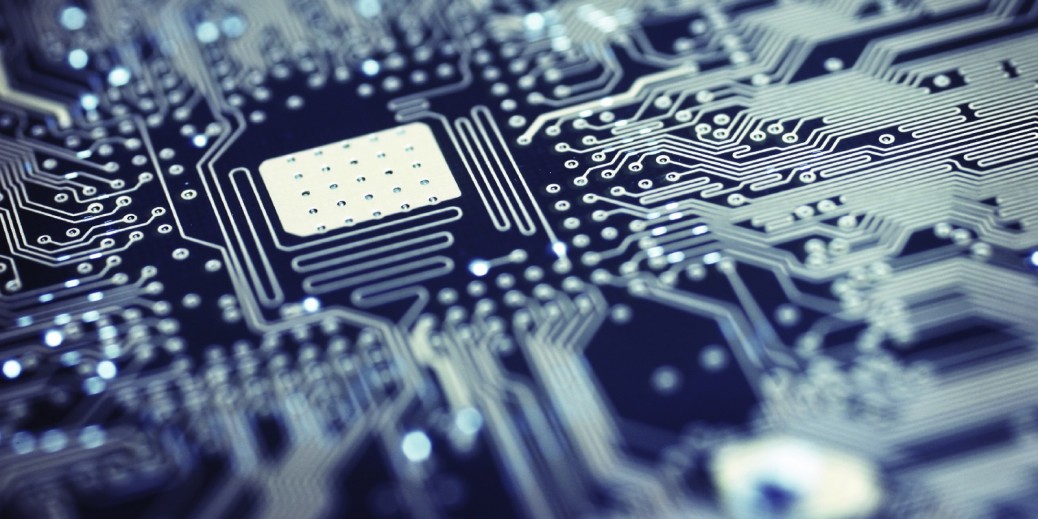 Tekla founder, host and world famous Swedish popstar Robyn was born as Robyn Miriam Carlsson in Stockholm in 1979. While she spent the late 1990s conquering the music charts, she recently has shifted her focus to another area of unexpected power: Robyn has turned herself into one of Sweden’s largest supporters of getting girls into technology.

In 2013, Robyn was awarded the annual Great Prize from the KTH Royal Institute of Technology for her role as a world-renowned cultural figure and her use of technology in IT, audio and video in her music career.

Normally the prize of 1.2 million Swedish kronor (about $144,000 USD) is donated to charities of the winner’s choice, and they are given the opportunity to host a seminar at the university; Robyn thought differently. She approached the award committee and was granted permission do a full-day festival to introduce 11-18 year old girls to careers in technology.

“Our world is an amazing place and I am childishly interested in the universe, nature and humanity,” Robyn said in statement. “Where science and the inexplicable meet is a place that holds something sensual and poignant that I think connects the world we have within us with the outside.”

Through Tekla, Robyn wants to inspire young girls curious about technology and highlight that too few women are applying to KTH programs, while introducing them to technology career opportunities. Software development, app creation and website design are but a few paths that the Institute offers.

Girls experience different areas of technology in a fun, creative and imaginative environment at Tekla. The festival has something for everyone and is determined to play a part in educating young girls about the technology industries in Sweden. Participants are given the chance to meet female role models from a variety of tech fields and participate in workshops conducted by influential motivational speakers in the field of technology.

“We need to be persistent in efforts to reduce the gender imbalance,” KTH President Peter Gudmundson said in a press release. “It’s not enough to have a one-time event, so it is both very exciting and important we can hold Tekla Festival again this year”

After the success of the first festival in 2015, a second event took place in April. In its second year, participation doubled from 200 to 400 girls. This year, Tekla concluded with a DJ session from the duo Y+M and a live performance from Robyn herself.

This unique festival originally started by a prize now is a prize winner in its own right: Tekla recently received the “Indie of the Year” prize at the Manifest Gala.

Keep in touch at www.teklafestival.se for updates on a third festival in 2017.