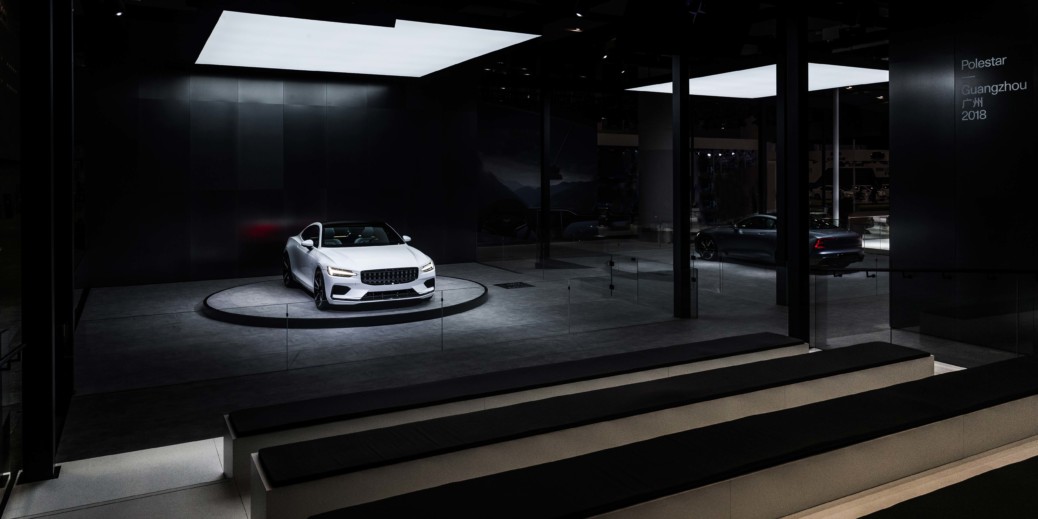 The Associated Press has all the details on a vehicle that could give Tesla’s Model 3 a run for its money. Polestar, an electric car brand under Volvo, is releasing a five-door vehicle with a vegan interior. Yep, a vegan interior.

According to the announcement, the Polestar 2 also will have a panoramic glass roof, a battery that will last 500 km and 408 horsepower that takes you 0 to 60 in under five seconds. The vehicle will be for sale in 2020 for $55,500.

Fresh off an Oscar win, Ludwig Göransson has provided the score and lyrics to some of major music and films that helped ignite a conversation around race in America. He helped write the score to “Black Panther” (which won him said Oscar), and he recently received a Grammy for his work on Childish Gambino’s, “This is America.” Deadline has his Oscar acceptance speech here.

Speaking of Oscars, you know from our coverage of NIFF that there is a gender gap in the film industry, and for one Swedish startup, it is looking to help quantify that gap. Ceretai, which focuses on diversity and equality in the media, compared this year’s Best Picture nominations and analyzed the time speaking on screen and broke it down by gender. Forbes highlighted some of the findings. On average, women only had 29 percent of the dialog. The outlier for this year was “Roma,” where the female-dominated cast had 90 percent of the lines.

May he squawk in peace

One of the stars of “Pippi in the South Seas” passed away this week. The parrot actor, Douglas, passed away at the ripe old age of 51 the BBC reports. Douglas was living out his life in a German zoo. Before that, he resided in Malmö, where his former keeper said the parrot had a vocabulary of 50 words and was remembered for his “great character” and “true friendship.”

IBRA is the new IKEA?

This week at the LA Galaxy kit launch event, Zlatan Ibrahimović not only earned himself a new navy jersey, but he apparently also earned free meatballs for life. A writer for an SB Nation Galaxy blog, pulls the details together. Of the retailer, Zlatan calls IKEA “fantastic” and says it’s a store for “intelligent people.” IKEA went on to tweet that Zlatan is welcome to meatballs for life at its Burbank store.