Are You ‘Plogging’ Yet? Here Are A Few Tips On Getting Started 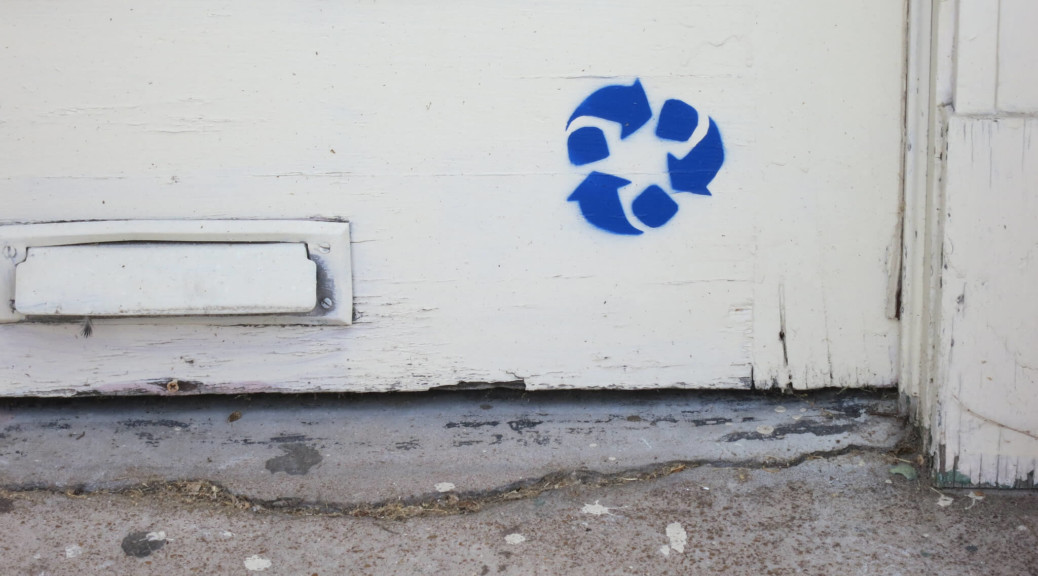 Are You ‘Plogging’ Yet? Here Are A Few Tips On Getting Started

Way back in February, we told you about a new trend that was making its way to the States from Sweden. “Plogging,” or picking up litter while jogging, has been going on in Sweden since 2016 according to The Telegraph, which is where we first read about it.

So, are you “plogging” yet?

This Sunday in Washington, D.C., there’s an event that combines plogging with yoga. In Nebraska, advocacy nonprofit Keep Nebraska Beautiful is dedicating the month of June to plogging. In Philadelphia, running groups and environmental groups organized an inaugural plogging week April 9-15.

From Nacogdoches to San Jose, plogging is all the rage. And it could help you burn more calories than your typical run: according to fitness app Lifesum, an hour of plogging can burn 288 calories compared to 235 for simply jogging.

Want to join the craze? Here’s what you’ll need.

Dress comfortably as if you would for any run. Depending on what kind of trash you plan on picking up, you may want to consider shorts or tops with pockets to stash wrappers and small items. We’d recommend bright or reflective vests if you don’t already wear them since you’re likely going to be leaving the roadway to pick up trash and then reentering.

Somewhere To Put The Trash

Plastic grocery bags are simple and easy (just remember that you’ll have to recycle those bags separately), and larger bags also will do the trick – keep in mind to watch the weight of the trash so that it doesn’t impact your running form as you lug trash along on your run. You could also consider backpacks or drawstring bags. If you really want to celebrate the Swedish craze, how about an IKEA frakta bag?

Get a little more out of your workout by doing a body squat or mixing in some pushups or burpees when you stop to pick up trash. Bring two bags, and sort your recyclables as you go so you don’t have to do it later. Create a competition with your running buddy to see who can pick up the most trash or add some mini-sprints to your jog when you spot some trash.