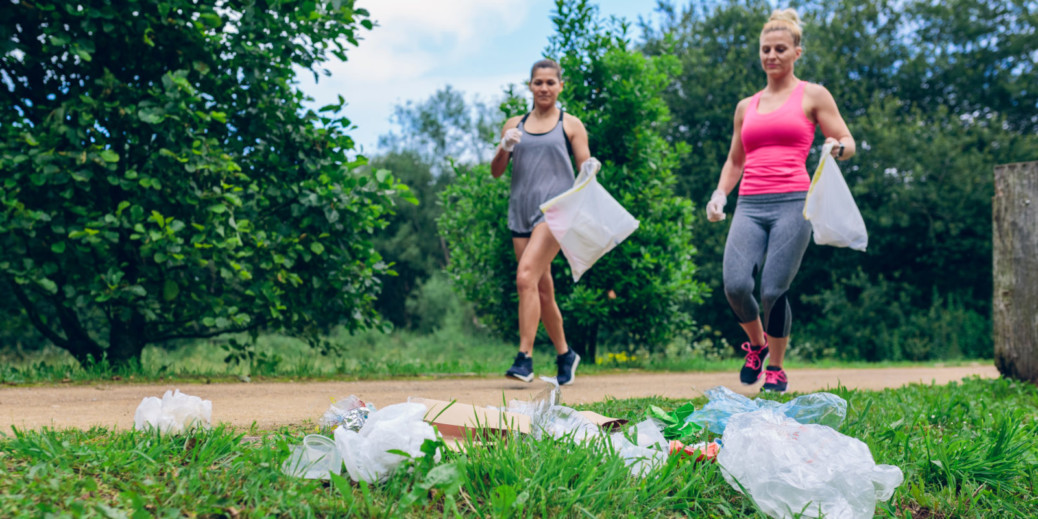 If you’ve been a loyal reader of ours, you know about “plogging.”

We first shared the trend that started in Sweden in February 2018 and wrote about its growth and shared plogging tips a few months later.

Plogging is picking up litter while jogging. It started in Sweden in 2016 and has spread across the world, particularly since the start of 2018.

And the trend is showing no signs of slowing down.

BuzzFeed News covered the craze in January, noting how people in countries all around the world were plogging and seeing the added benefits of burning more calories while cleaning up their communities.

And BuzzFeed produced a video (below) that posted over the weekend and is approaching 100,000 views in its first four days.

Other outlets that have covered plogging this year include Yahoo! Sports, the Christian Science Monitor and Voice of America. And PBS Newshour shared a story late last year about how the trend turns ordinary workouts into treasure hunts.

In addition, Keep America Beautiful has partnered with fitness app Lifesum to help users track the calories they burn while plogging.

So, what are you waiting for? Let’s plog.