Who doesn’t love a good reboot?

We thought it would be fun to reimagine some of our favorite roles made famous by Swedes. For the most part, we’re imagining recasting Swedes for Swedes, but we also have some other thoughts in the mix.

Sweden’s shortest climate advocate, Greta Thunberg, would make an amazing Pippi. She’s already rocking her iconic braided pigtails – just draw on some freckles, and you’ve got a modern-aged Pippi. That said, if we were casting Pippi grown up, Sophie Turner (aka Sansa Stark from “Game of Thrones”) would be #ladygoals. 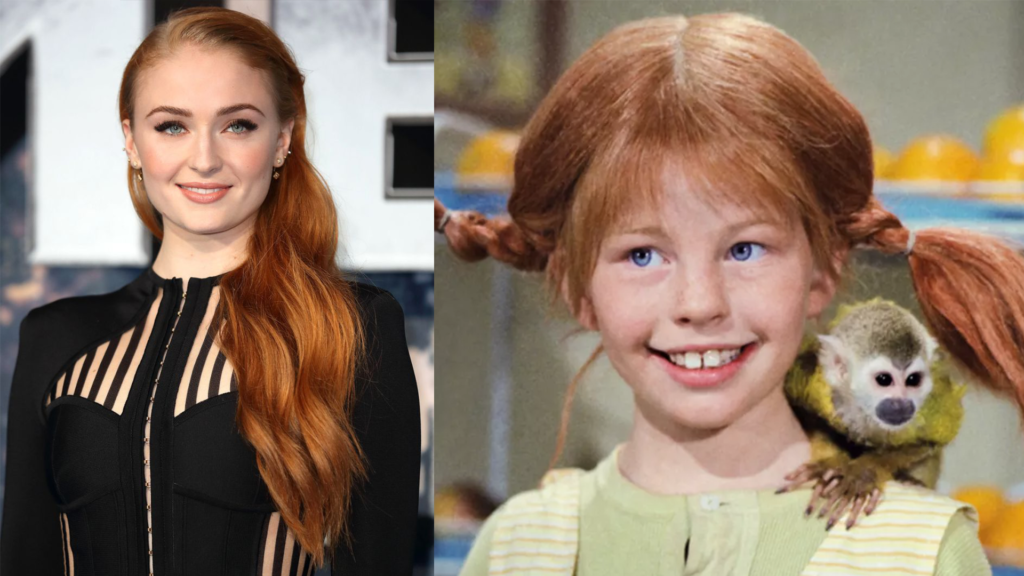 While we think this guy did a pretty good job, Will Ferrell could be a great Swedish Chef (he’s married to a Swede, after all). Swedish actor Peter Stormare has also played his fair share of goofballs and also would be a solid pick. 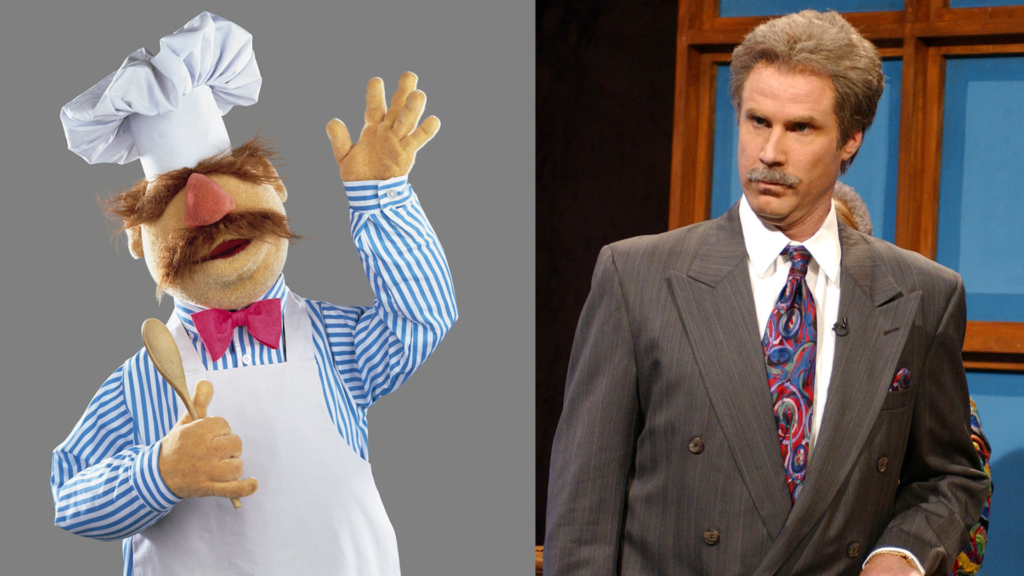 If we had to be taken out by a vampire bite, we wouldn’t mind it being from a Swede. Singer Måns Zelmerlöw was made famous on Sweden’s Idol contest, but with his brooding eyes, we think he could pull off vampire status. 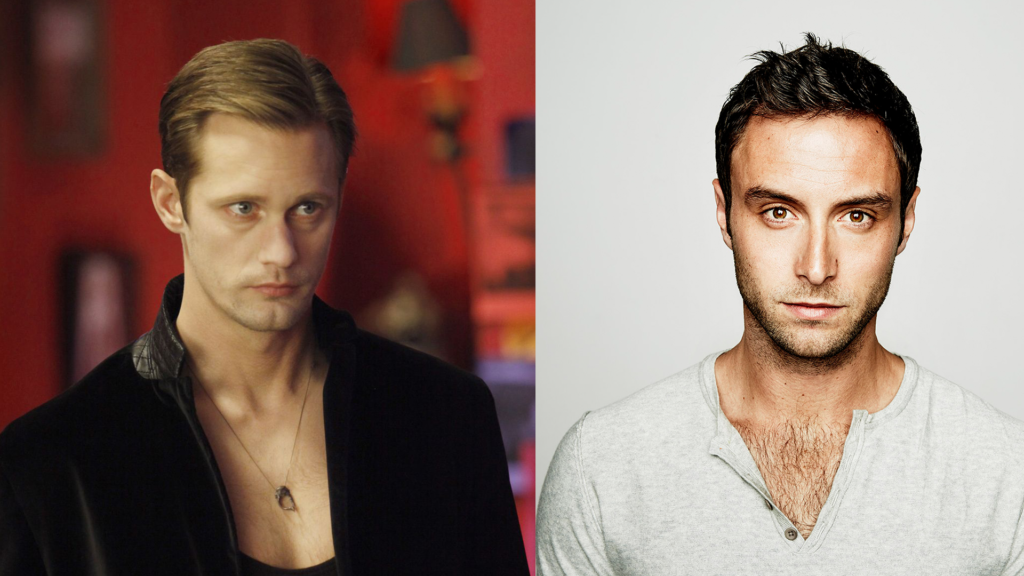 Christine Daaé (“Phantom of the Opera”)

Did you know the lead in the longstanding opera was born in Sweden? Yeah, we didn’t either. But since Rebecca Ferguson played Jenny Lind in “The Greatest Showman,” we think opera singers are in her repertoire. 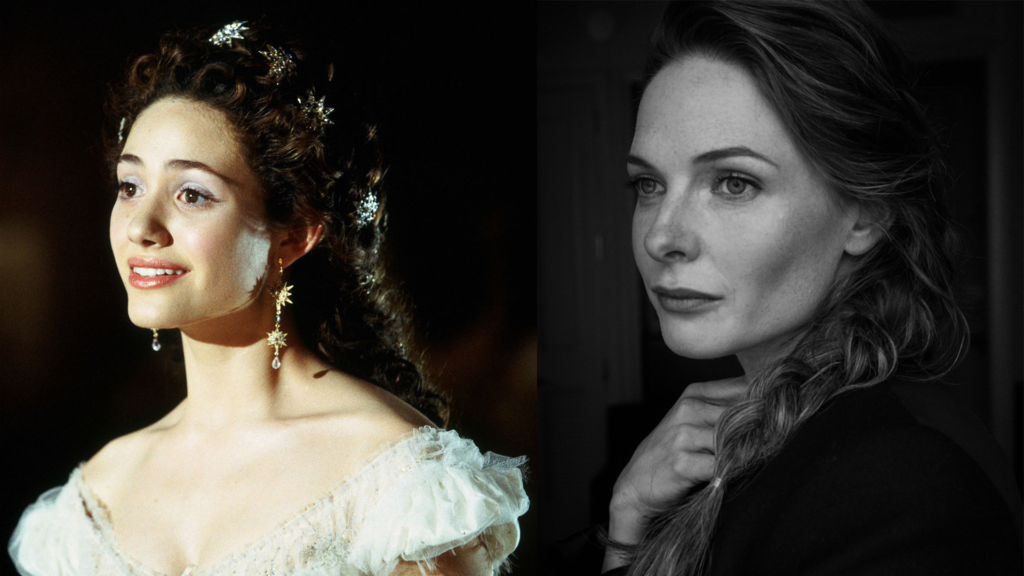 Mary Goodnight (“The Man with the Golden Gun”)

James Bond has had his fair share of Swedish Bond Girls, and we think Zara Larsson would make a perfect foil for the espionage hero. Goodnight may be ditzy, but she’s no fool. Larsson would put Bond in his place. 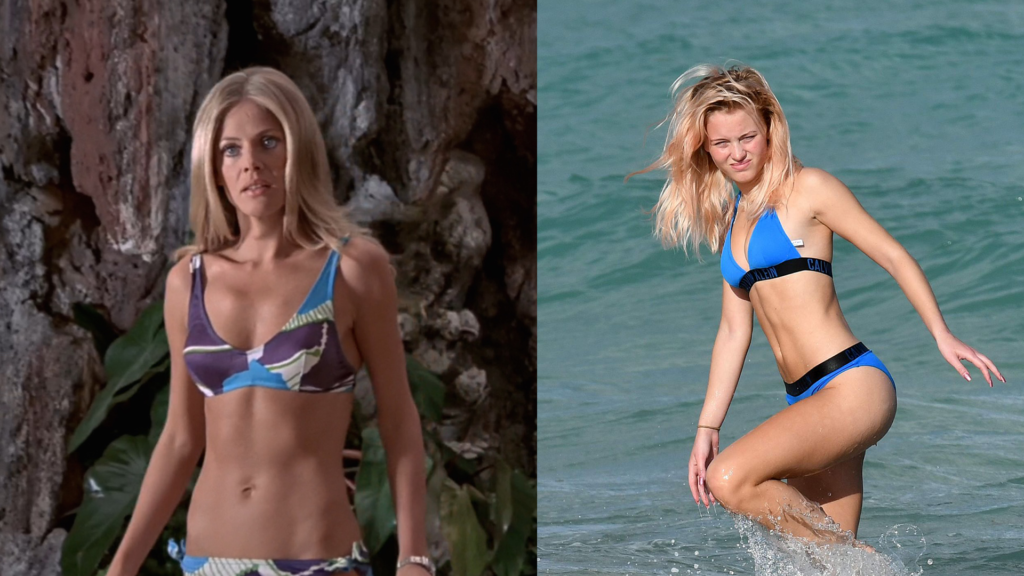 Mikael Blomkvist and Lisbeth Salander (“The Girl with the Dragon Tattoo”)

Lisbeth is dark and mysterious with somber features. Lykke Li easily could fill in the shoes of the bad-ass fictional character. And to play the role of Blomkvist, Joel Kinnaman has the right vibe.