Plan Your Own Swedish Brunch for Family and Friends 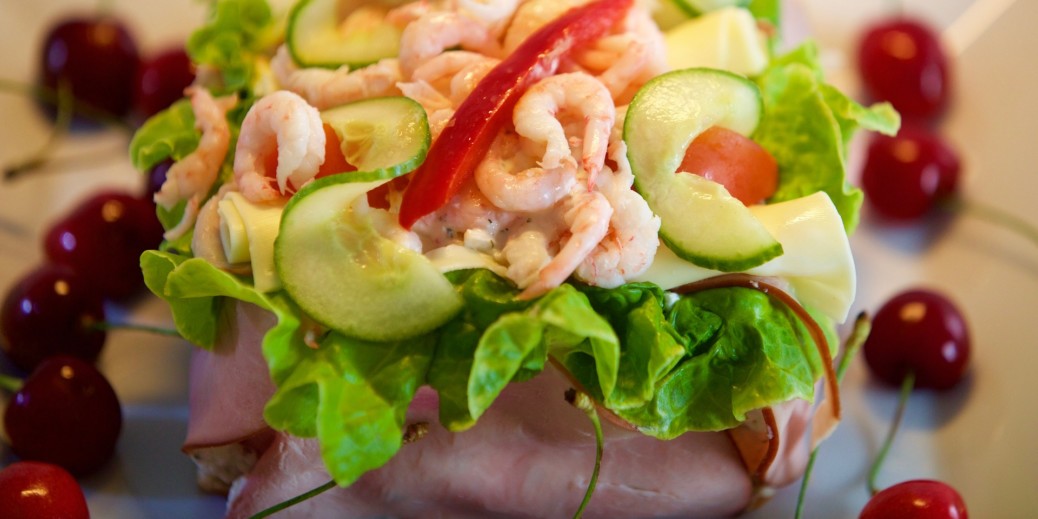 Plan Your Own Swedish Brunch for Family and Friends

When you’re rushing to get out of the house during the work week, you’re likely not taking the time to break out your best breakfast recipes. The weekends, however, were made for brunch, and what better way to indulge than by planning – and of course, eating – a Swedish brunch with your friends and family?

As you could imagine, one of the easiest ways to organize your Swedish brunch is by creating a smörgåsbord. Several years back, The Washington Post talked about the wrong and oh-so-right qualities that makes a great bunch. The recommendation? Go Swedish.

Starting with your proteins, try some herring and a salmon dish, like lax med västerbottensost. Several of our favorite restaurants, like Ann Sather and Al Johnson’s have Swedish meatballs on the menu in the morning, so throw a batch of those on the table, too.

If you’d like another savory option that also can serve as a centerpiece, try making a smörgåstårta. A smörgåstårta looks like a cake, but is made up a savory layers like bread, cucumbers and shrimp topped off with a mayonnaise-like dressing that is the icing on the cake! The Kitchn has a roundup of different recipes to test out.

For sides, you could put out your favorite assortment of pickled fruits and vegetables (we’re fond of pickled watermelon) with some of your favorite Swedish cheeses, like Bond Ost, Grevé or Västerbotten.

Aquavit in NYC once hosted a $48 brunch buffet that served up a cocktail called a Danish Mary. We found Martha Stewart’s recipe which uses aquavit instead of vodka – and we think it’d be the perfect drink to wash down all your favorite Swedish fixings.