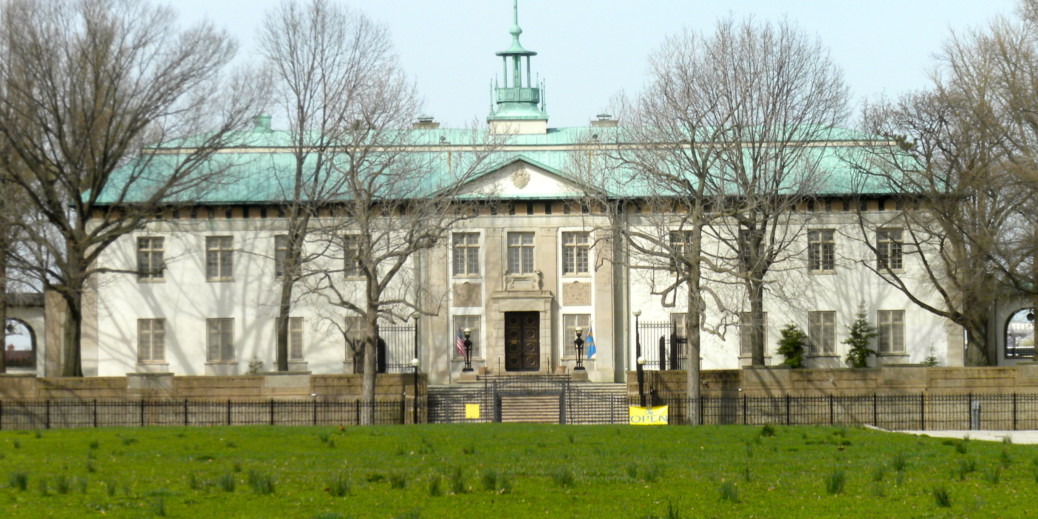 In May 2015, the American Swedish Historical Museum changed its mission statement to broaden its reach, incorporating other Scandinavian cultures to be more representative of Nordic countries such as Denmark, Norway, Finland and Iceland.

The museum will start seeking out and accepting artifacts and items from other countries for their galleries.

“For example, when someone offers us items for our collections, we are tuned in if they are Finnish, Norwegian and Danish,” says Tracey Beck, executive director of the museum. “We are hoping to have more programming that are more broadly reflective of other Scandinavian and Nordic countries. The collection-building will come as we have more people involved.”

The museum has hosted exhibits that incorporate other Nordic heritages. For instance, there has been Finnish involvement with the museum for quite a while. After all, Finland was under Swedish rule from the Middle Ages (mid 1200s) through the early 1800s. And, many ethnic Finns were a part of New Sweden in America.

Embracing Denmark, the museum recently had a special exhibit dedicated to Lego. With exhibits showcasing pop culture or widely recognized brands, the museum is able to capture other audiences, such as non-Swedish groups and families.

“When we reviewed our mission statement, we looked how we could broaden our audience, and we decided that focusing more on the Scandinavian and Nordic community broadly was something we wanted to do,” says Beck. “And one of the main reasons we wanted to do that is we feel like there are several generations of Scandinavians that share culture and lots of similarities.”

While there are plenty of organizations throughout the United States that have Scandinavian exhibits, there is no place on the East Coast that houses a permanent collection for all things Nordic. By expanding their subject matter and cultural reach, the nonprofit has the possibility to transform itself into a community center for a variety of Nordic groups.

In 2017, the museum is opening an exhibit called Skål! Scandinavian Spirits, which will focus on Swedish, Norwegian and Danish drinking traditions. The exhibit not only unites Scandinavians, but appeals to non-Nordic people as well. (After all, nothing is more inviting to outsiders than a good food and drink festival.)