Being a Parent Rocks in Sweden 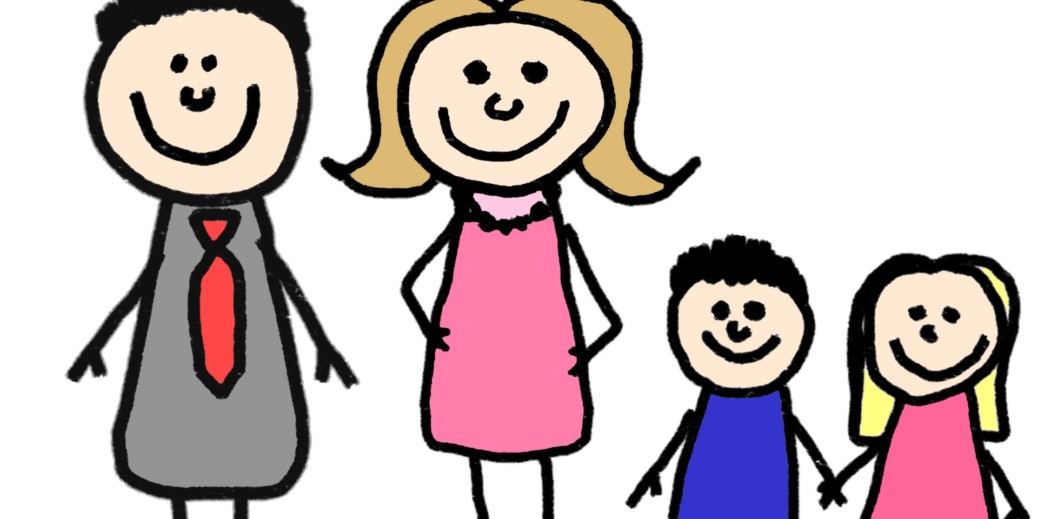 Being a Parent Rocks in Sweden

Earlier this year, Swedish dads got an additional month of paternity leave, giving them a total of three months.

Sweden long has been known for its parental leave policies: Parents can take 16 months, and leave can be used any time before the child turns eight. Dads got one month in 1995. Starting in 2002, fathers received two months they had to use or lose. Now they have three.

During parental leave, parents get 80 percent of their pay to a maximum benefit of about $4,500 per month. Not too shabby.

But parental leave is just one of the many perks of raising kids in Sweden. Here are a few of our favorites:

For more advantages of parenting in Sweden, check out 10 Things That Make Sweden Family-Friendly on Sweden.se.