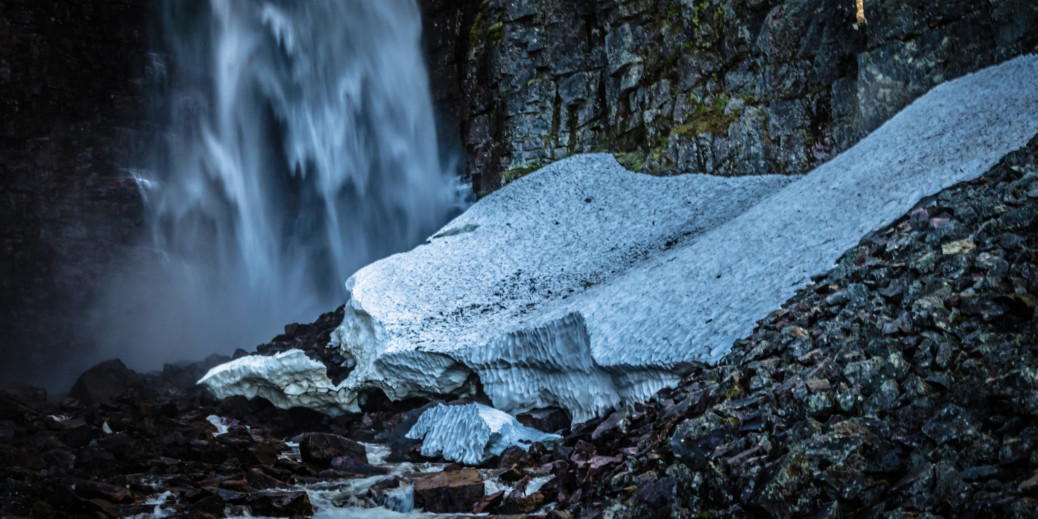 Is it an uncomfortable form of yoga that you should be trying? Not exactly!

Klättermusen is outdoor clothing and gear designed with such thoughtful inspiration and respect for nature and Mother Earth that yogis and monks would be proud.

Founded 32 years ago at a kitchen table by a Swedish outdoor enthusiast and biologist, Klättermusen had the simple aim to find innovative answers to outdoor problems. Klättermusen, Swedish for climbing mouse, has grown to sell products made by the people who use them, for people who believe that we should “leave no trace.” Its utmost respect for the environment shows and not just in the materials or design, but in how their products conform to users and allow for comfort and functionality while in use.

This concept of functional quality for the customer and unity with the earth shows in its corporate culture and everything it does. From details like the lack of harmful dyes and fluorocarbons in its products to products made from recycled fishnets, its future-first designs seem minimalistic in nature all while minimizing the customer’s impact on nature.

Simply put, when you buy Klättermusen, you know it not only looks good, but also is good.

Trekking with a Gungner bag on your back will remind you be a little gentler where you step, while swimming in bluesign® approved Vanadis shorts will help you to think more about the footprint you are leaving behind because as we walk across this planet, brands like Klättermusen are built to remind us that we are in the end, only guests here.

In an age where environmentalism has become more binding than nationalities, Klättermusen is becoming its own flag, standing for our appreciation of nature and the impact we have upon it. Respect mother nature, love the outdoors, leave no trace.  Those are values we can get behind.