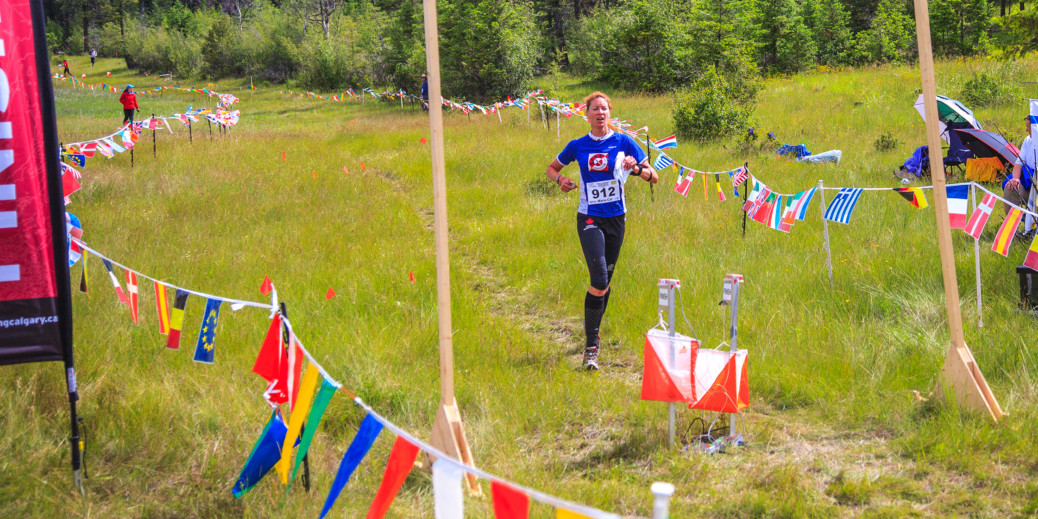 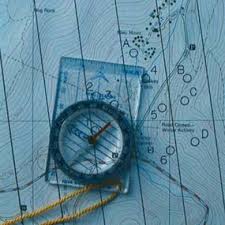 What started in Sweden as a 19th century military training exercise is now an internationally-recognized sport, testing the mental and physical abilities of participants.

Orienteering, a navigational sport, essentially is a fast-paced, cross-country competition. It requires an individual or team to navigate from point to point in unfamiliar and often difficult terrain. The goal is simple: Get to each point as quickly as possible before crossing the finish line.

The term orienteering originated in Sweden in 1886 at the Swedish Military Academy Karlberg and grew from land-navigation training. Although originally a competitive sport for military personnel, it became a sport played by thousands of civilians worldwide.

Participants, also known as orienteers, are given a specially prepared topographical map and are tasked with navigating from start to end, with the goal of visiting various control points along the way in as little time as possible. The only other navigational equipment they are allowed to use is a compass. While the shortest route might seem like the most obvious choice, it’s important to note that the fastest route may not always be the shortest.

Orienteering has yet to be included in the Olympics for various reasons, one being that the venue of the competition is often remote. Despite not being recognized as an Olympic sport, it has been included in the World Games since 2001.

Interested in testing out your navigational skills? Check out this beginner’s guide to Orienteering.