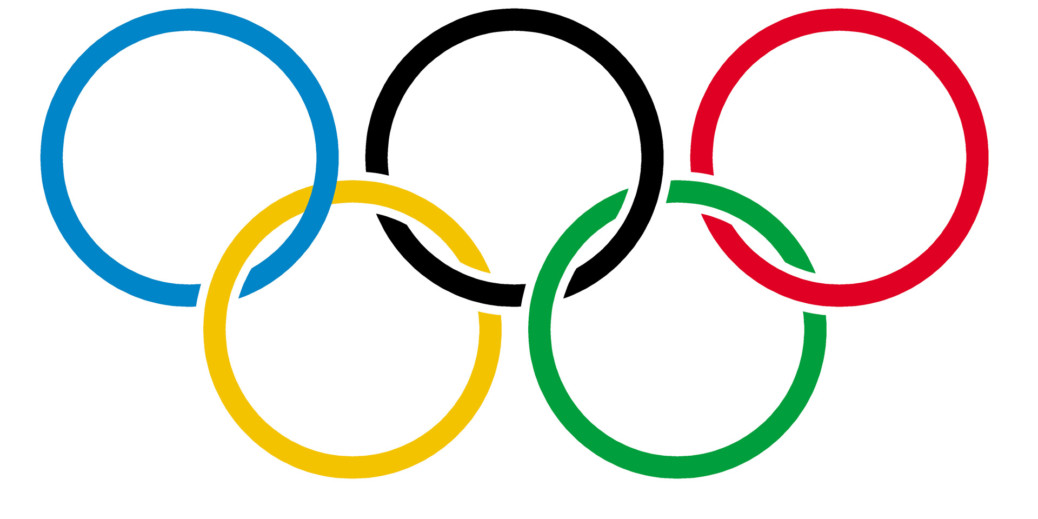 Today, we take a look at Lotta Schelin.

Why You Should Watch – Sweden’s all-time leading scorer, Schelin was named the fifth-best player in the Women’s World Cup by a panel of espnW voters in 2015. She leads a talented squad coached by former United States coach Pia Sundhage that has a tough Group E draw with Brazil (and Marta), China and South Africa. While the United States is the favorite for gold, Sweden or Brazil could challenge for a medal.

Will the Swedes dance? – Schelin talked about Sweden’s dance and a big win over the United States in this 2015 FIFA video.