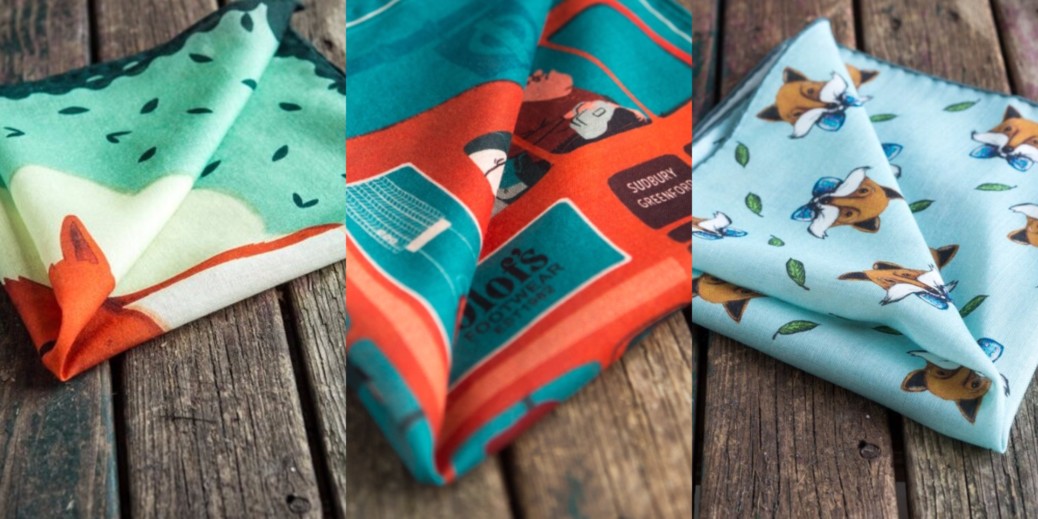 What started as an Instagram account for Swedish banker Olof Nithenius has evolved into a fashion brand with online store of the same name – Olof1982.

In an interview with London’s luxury department store Harrods, Nithenius admits that earlier in his career when he was studying for his masters, he spent more time perusing the bespoke tailoring shops of London than hitting the books for school. But it was that passion for fashion that propelled his sense of style into the work place, and ultimately into the hearts of 59K Instagram followers.

As Nithenius’ following grew, so did his online presence. The Olof1982 shop has a variety of menswear products; from bags to hats, shoes to pocket squares. On its website, Olof1982 talks about a few common threads that popped up in the development process of the brand: foxes, tweed and flannel. The company logo embraces the fox, as do several of its most popular products (like these pocket squares that were sold out at the time of this writing). Most of the hats currently up in the shop are made with tweed and are the perfect look for fall. 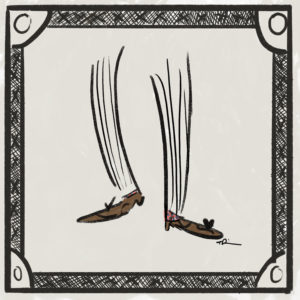 Through international collaborations, Olof1982 works with artists, illustrators and graphic designers to help inspire new looks and designs for its products. One such artist is New York actor and illustrator Tug Rice, who recently worked with Olof1982 on a set of pocket squares.

“I was given a lot of freedom in regard to the designs, which can be wonderful and terrifying for an artist,” Rice said. “Olof said he loves two things: animals (especially foxes) and classic bespoke looks and style. I knew the shop incorporated foxes into several products already so I decided to go the other route. The squares are not too serious and are meant to celebrate the kind of guy who wears a pocket square: cool, confident, and playful.”

Rice’s pocket square collaboration with Olof1982 is set to be released later this month. And lucky for you, this bespoke Swedish brand is available around the world, including the United States. You can keep up with Olof1982 on its website and Instagram.