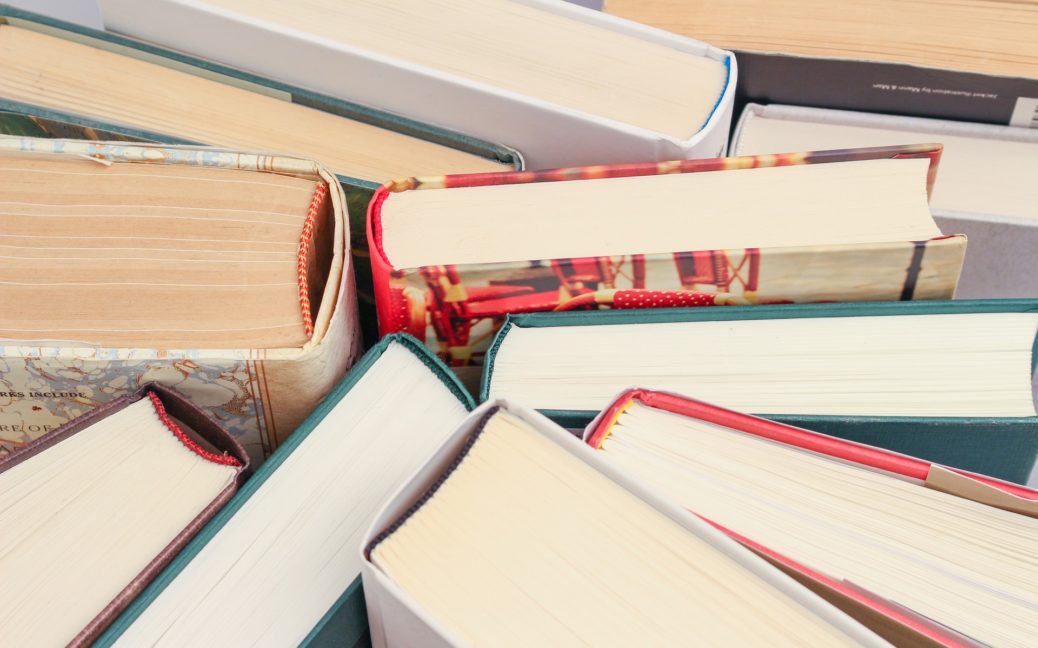 Sweden is known for producing tons of high-caliber and celebrated children’s literature.

When Swede and avid reader Madeleine Thålin moved to the United States in 2013 with her husband and two daughters, she noticed it was difficult to order Swedish books. She saw a demand among America’s Swedish community Thålin had an idea: She launched online bookstore Temmagale LLC earlier this year with the goal of making Swedish books more accessible to families in the United States.

“So many people were looking for Swedish books,” Thålin said. “I decided to start the business after seeing question after question on Facebook about how to buy Swedish children books in the U.S.”

A lot of Swedish classics, like Pippi Longstocking, teach children about the Swedish heritage. Temmagale gives Swedish-speaking children in the United States the opportunity to practice and maintain the Swedish language while also learning about Swedish history, geography, culture and more.

“I read Swedish books to my children since they were babies and now they love to read on their own,” Thålin said. “I bel

ieve that we can inspire our kids to read, and if we find the right books for multilingual kids they will develop their languages without thinking about it.”

Temmagale caters to a wide range of ages, from books for babies and toddlers to young teens.

Anyone looking for a particular Swedish children’s book can make a request.