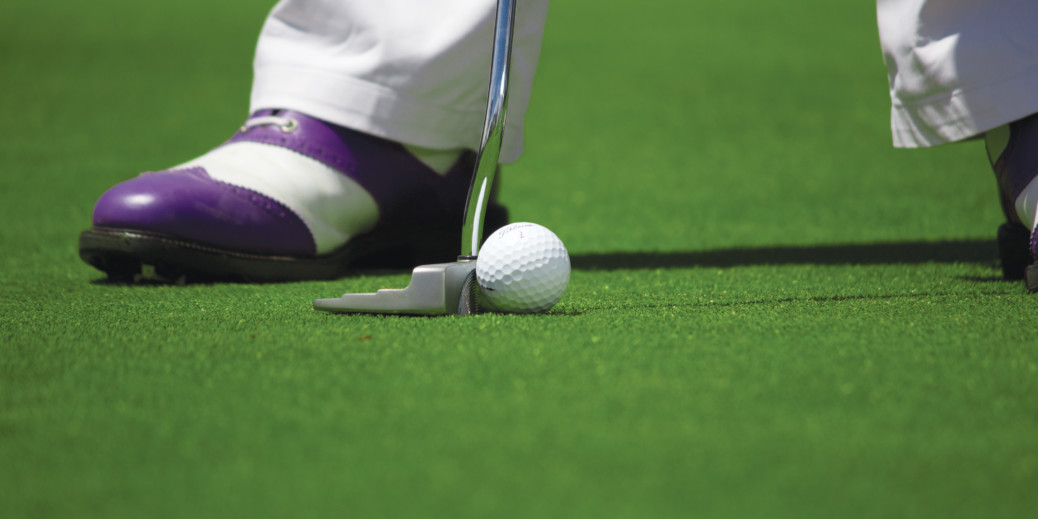 Henrik Stenson isn’t the only Swede having a big year on the links.

Alex Norén won the British Masters over the weekend, his third European Tour victory in eight events this year. His strong year pushed him into the Top 20 in the World Rankings for the first time, where at No. 18, he joins Stenson, the world’s fifth-ranked player.

Norén, who was born in Stockholm and played at Oklahoma State University, also has won the Scottish Open and European Masters this year. He started the year ranked No. 97 and dropped as low as No. 110 before his three wins, a second-place finish and an eighth-place finish.