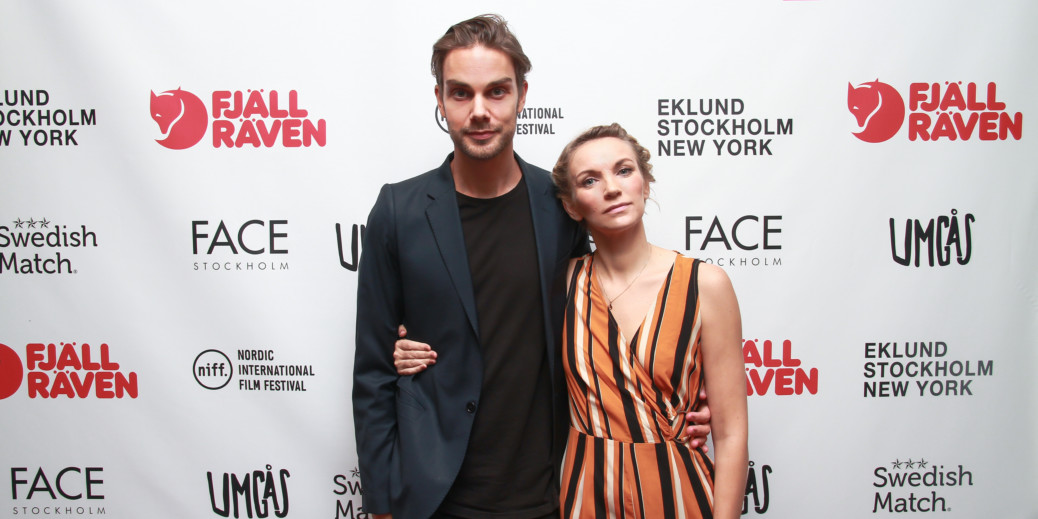 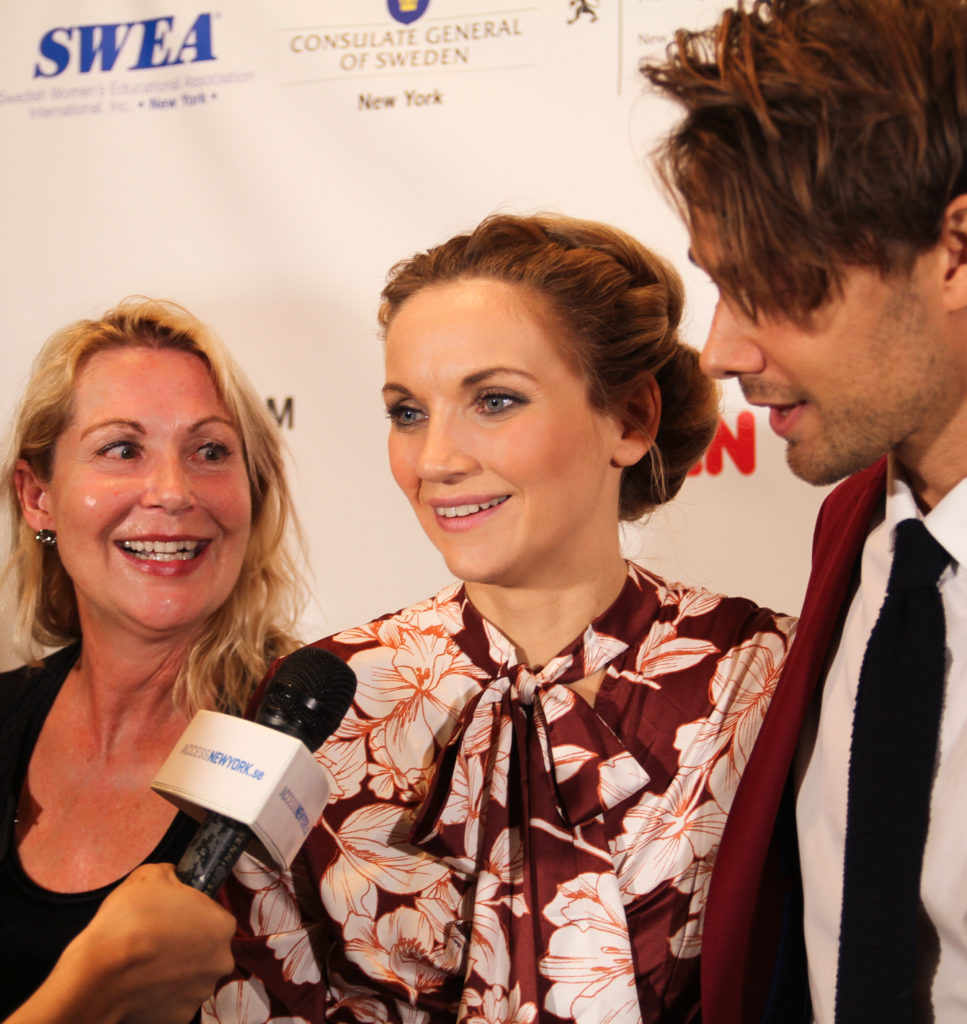 One of our favorite events of the year is just more than a month away.

With the largest Nordic film festival outside of Europe just around the corner, we caught up with Larsdotter, NIFF’s co-founder, for a preview.

You’ll be moving to the Roxy Cinema… tell us about the venue and why it was attractive.

The Roxy Cinema in Tribeca is an incredibly beautiful venue, located in the famous Roxy Hotel. With our indie and downtown vibe, this was a fabulous option for us and an opportunity to cater to our audience.

You had about 300 submissions this year. Where are you in the process of selecting the films to show at the festival?

We are [almost] all set! The main program is locked, and we are just waiting to add two more titles to the lineup, and we are 100% locked!

After doing this for five years, is the selection process getting easier or tougher?

Oh, what a great question! It’s both – and for the same reason! The NIFF identity is much more streamlined and defined, so finding the perfect titles for our lineup, and internal arc within the program has become easier. This also means that it’s harder as we have a great amount of excellent films that won’t be making the program for that very same reason. 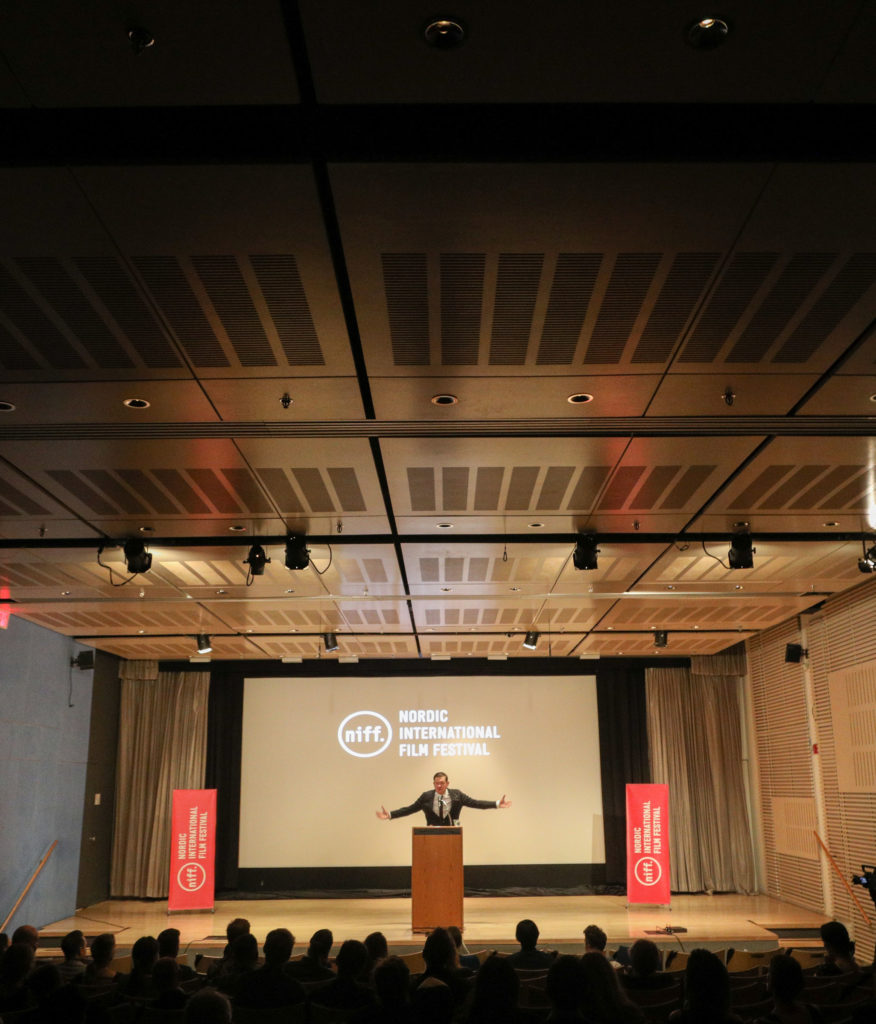 What can you tell us about the new collaboration with Swedish film company Film i Väst?

This excites me so much! Last year we introduced a new program point with our Spotlight film “Night Child.” It was a mid-length film by director Sanna Lenken, who is back this year with a short film. Sanna is an interesting and up-and-coming director that we wanted to pay special attention to.

This led us to wanting to expand this part of the program, and after meeting with Film i Väst in both Berlin and Cannes, we created the category Aurora Borealis, in my mind a very clever play on words on Nordic Spotlight, where up-and-coming filmmakers from Film i Väst will compete, and also will get the chance to get introduced to filmmakers and industry here in New York.