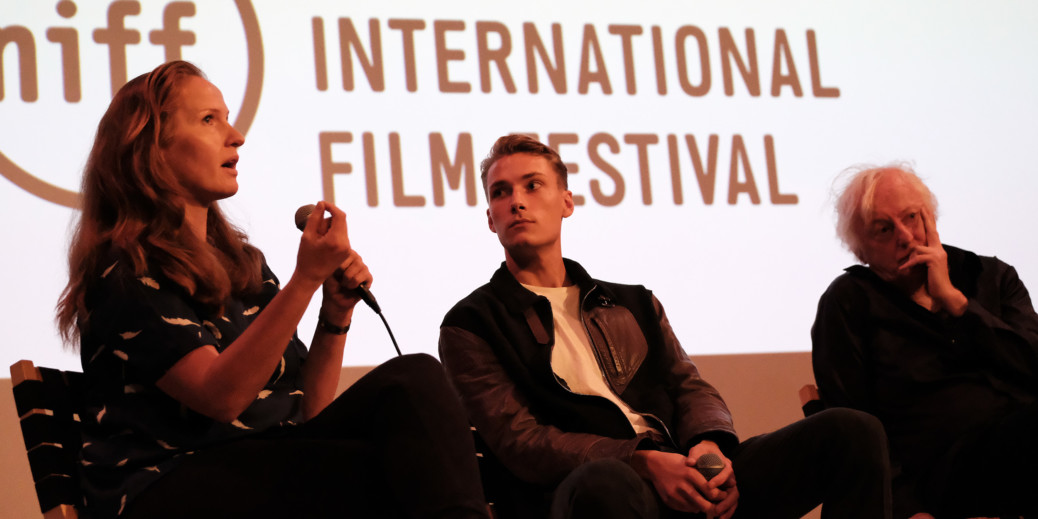 One of the great things about the Nordic International Film Festival expanding to five days is that there are even more great features, shorts and documentaries to see.

There are 25 films screening at this year’s event.

After looking through the schedule, we’re particularly excited to check out these three titles:

We’re suckers for a love triangle. And bring in some good scenery, and you’ve got our attention. “A love triangle featuring the trophy girlfriend of a petty drug lord, caught up in a web of luxury and violence in a modern dark gangster tale set in the beautiful port city of Bodrum on the Turkish Riviera.”

“The Indecent Ones” (short)

OK, we’ve watched a few too many “Handmaid’s Tales,” because this looks right up our alley. “Liv (23) lives at a correctional institution for women, where sexuality is considered dangerous. The facility is run by the head nurse Jette (45), whose utmost task is to teach women proper etiquette. Liv dreams of being free and keeps breaking the rules, resulting in her being sent to the headmaster’s (43) office. Here Liv sees an opportunity to challenge the fundamental beliefs of the institution, but how far should she go in order to prove herself?”

We have a feeling mothers and fathers alike may find this one hitting close to home. “Mothers and motherhood are central to ‘Letters,’ the culmination of a year-long exchange between the filmmakers, Marte Vold and Jéro Yun – a conversation spanning continents, cultures, gender and lifestyles. Touching on heritage, kinship and the subtle poetry that surrounds us, ‘Letters’ is a meditation on the connections that bind, unite and release us.”

You can check out the official #NIFF2018 program by going to the festival website.
SUBSCRIBE BY EMAIL