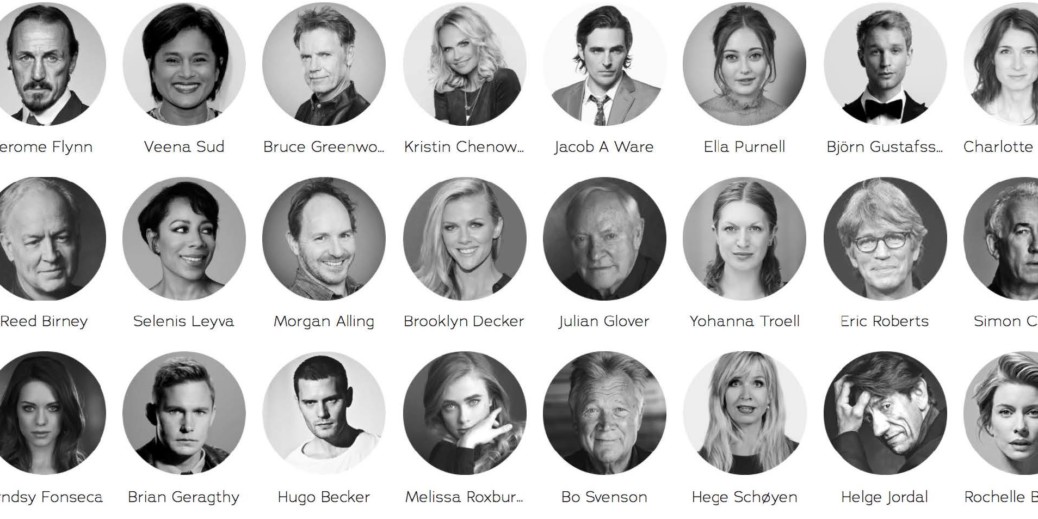 The fourth annual Nordic International Film Festival, or NIFF, is just around the corner. And to say we’re excited would be an understatement.

We had a blast last year covering the event and are looking forward to returning to the Scandinavia House in New York City for the fourth installment, which takes place Oct. 31-Nov. 4.

For the first time, NIFF will span five days, giving it the feel of a true, national festival, according to founders Johan Matton and Linnea Larsdotter. The expanded schedule will allow the organizers to screen movies later in the day and is expected to drive attendance.

While the full schedule hasn’t been released, “Holiday,” judged one of the 20 best movies at the Sundance Film Festival by The Hollywood Reporter, will kick off the festival on Oct. 31. The debut from Swedish director Isabella Eklöf, “Holiday” will be making its New York premiere.

Be sure to check back as we preview the biggest and best NIFF yet.