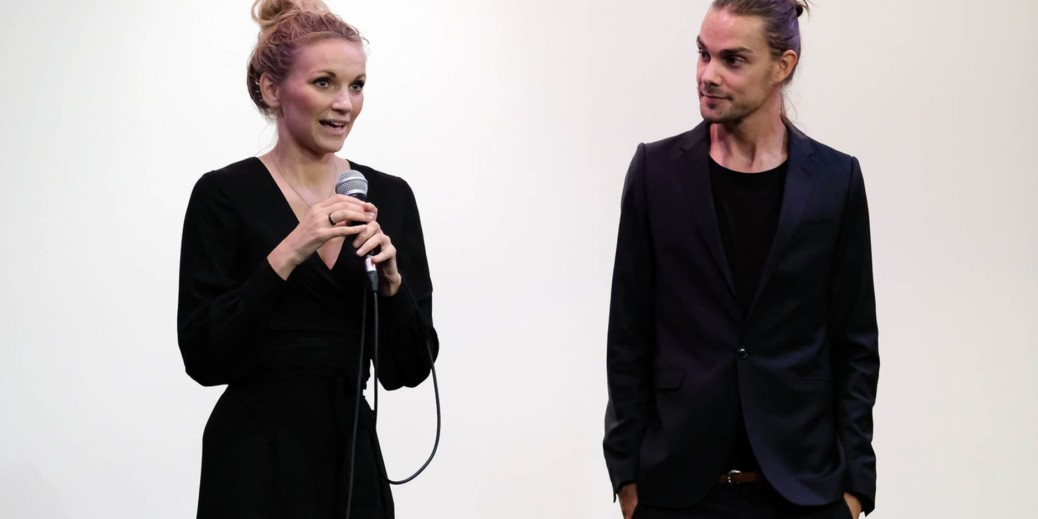 When the idea of the first Nordic International Film Festival was hatched, the founders had no idea if it would take off.

“We had text on our website that said if we didn’t reach enough submissions, we’d do an online event,” said Linnea Larsdotter, co-founder and creative director of the festival (see our feature on the Nordic International Film Festival here).

After a second successful festival and gala, NIFF, as it’s called, doesn’t have to worry if it will make an impact.

About 1,000 movie lovers came out to the three-day festival at the Scandinavia House in New York City. Among the big winners selected from more than the 300 films submitted were “The Salton Sea,” which earned Best Narrative Feature as well as Best Director (Veena Sud, the writer/producer of TV series “The Killing”) and Best Female Actor (Diarra Kilpatrick), and “Autumn Fall,” which won for Best Nordic Feature. Swedish comedian/actor Björn Gustafsson hosted, and Leif Pagrotsky, consulate general of Sweden in New York, also enjoyed the festival.

“I’m proud that the idea, the voice that we thought was missing, we’re not the only ones who thought so,” Larsdotter said.

John Matton, co-founder of NIFF, added “We couldn’t have been happier.”

Matton and Larsdotter – Swedish actors whose movie “Till We Meet Again” hits theaters Nov. 25 and who also run a production company together in New York – founded the festival in 2015 to celebrate films from Scandinavia and all over the world and connect independent filmmakers with distributors.

NIFF expanded this year’s event to three days and added time to the Q&As with the actors, writers, directors and producers after each film. Two panels, including one highlighting equality in filmmaking, were powerful and inspirational. And connections are being made.

“I’m beyond grateful for what we have, and hope we can grow more,” Larsdotter said.