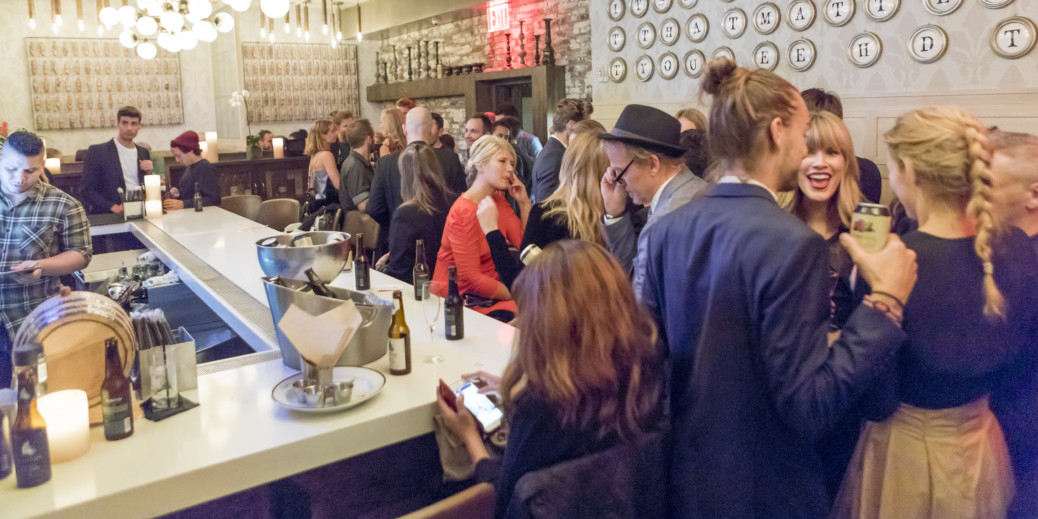 “I would imagine that it’s just the beginning for Nordic films in term of festival awards – because it’s such a wonderful festival,” NIFF host Reed Birney said on the event’s red carpet.

Birney has been quite busy, playing Vice President Donald Blythe on Netflix series “House of Cards” and earning a Tony in 2016 for Best Actor in a Featured Role for his role as Erik Blake in “The Humans.” He currently is starring with Olivia Wilde and Tom Sturridge in “1984” on Broadway

Hundreds of people packed into the Scandinavia House to celebrate the many actors, directors and creative talent involved in the productions shown at the 2017 NIFF.

Here’s a rundown of winners.