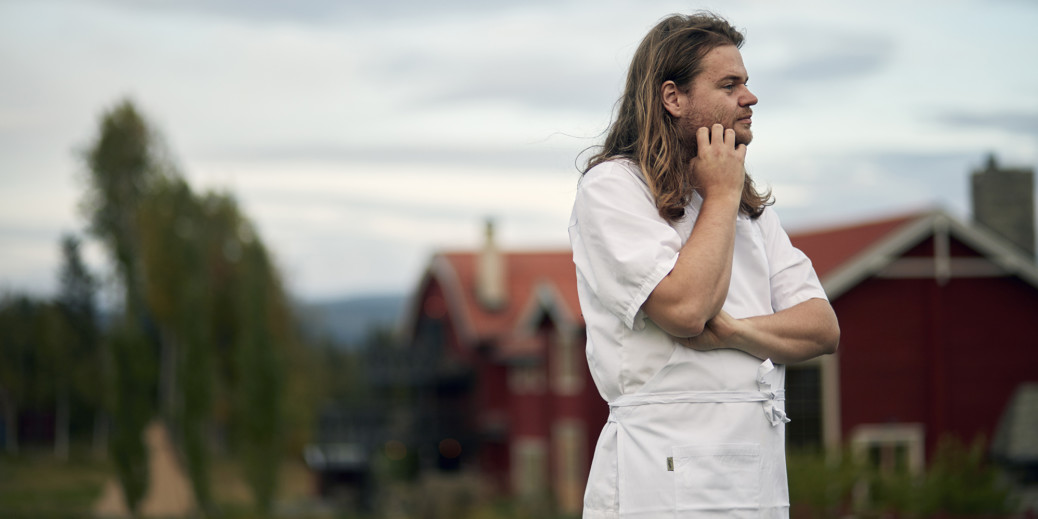 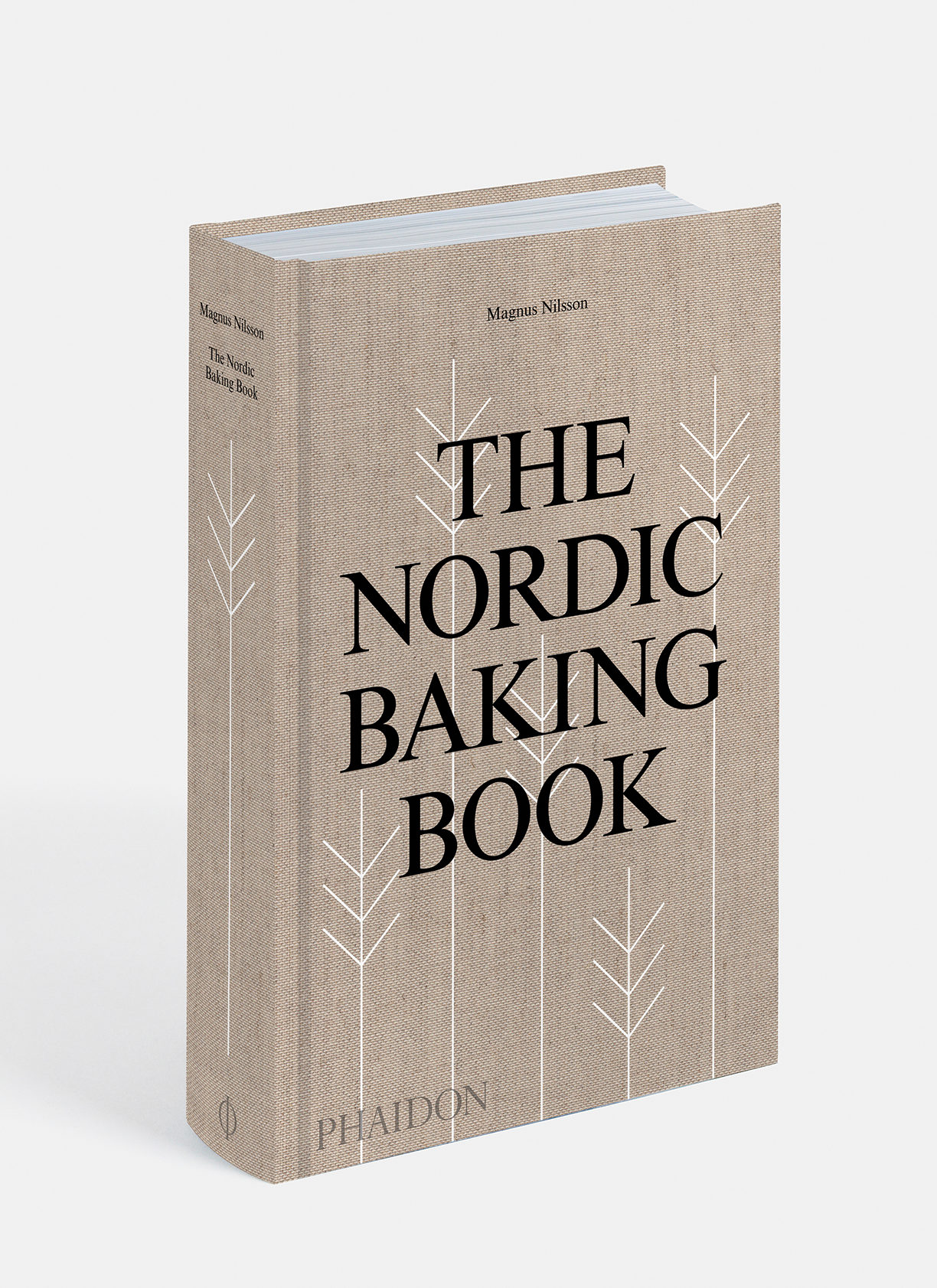 Magnus Nilsson recognizes a humbling challenge when he sees one.

Go ahead, he suggests, and Google what “Nordic cuisine” is – and the results that bolt back highlight his own two-star Michelin restaurant, Fäviken in Sweden, and other elite contemporary Scandinavian venues that are among the most coveted reservations across the globe today.

But “those are ambitious restaurants, not what people really eat,” says Nilsson, further noting that the flip side of the search results is a never-ending photo string of gravlax, meatballs and sweet buns.

“That’s not quite fair to the Nordic food culture. … It’s one of the most misunderstood cuisines,” Nilsson said, speaking by phone from Chicago before heading to the American Swedish Institute in Minneapolis in his tour to promote his just-released “The Nordic Baking Book.” Even Nordic locals, he quickly added, don’t completely understand the whys and hows of their food history.

Clocking in at 576 pages with 450 recipes, the baking tome is the second (and final) stage in Nilsson’s six-year journey to capture Nordic cooking in communities throughout Demark, the Faroe Islands, Finland, Iceland, Norway and Sweden. Three years ago, he published “The Nordic Cookbook,” which explored the rich Nordic palate with both traditional and modern offerings; his publisher called it the most comprehensive coverage of home cooking in the Nordic countries.

Both books reflect his intense immersion into the food that local residents across these countries prepare and serve to their families each day. In “The Nordic Baking Book,” Nilsson preserves recipes that risked disappearing forever while also tracing the evolution of recipes into their modern interpretations.

“The whole point of it was to chronicle and document what Nordic food is really like, what people cook in their homes and why,” said Nilsson, whom Americans might recognize from episodes of PBS’s “Mind of a Chef,” where he painstakingly recreated Fäviken dishes, and “Chef’s Table” on Netflix.

Akin to how specific ingredients define different foods, the various recipes he has curated in these two volumes tell the stories woven in the Nordic region, reflecting, simultaneously, what is both the same and different among these countries that are most connected by their geography. Within “The Nordic Baking Book,” Nilsson recounts how these nations built their cultural history on the land and sea, with grains becoming a critical piece of every meal, particularly through barren winters, not to mention spring and fall seasons that could be just as unforgiving. Grains became another harmonizing element, with bread – and its labels in each country interestingly culled from Germanic origins – taking a starring role on the table from morning to night.

“It’s not a homogenous cultural region; it’s a geographical region,” Nilsson said. “I wanted to explain not just how to cook but why [these recipes] exist and how they belong together.”

Baking in the Nordic land

When he started the project, Nilsson struggled with the definition of “baking.”

Does that only mean grain-laden recipes that go into the oven? What about the various types of pancakes prepared on the stovetop and frequently found on Nordic tables? As part of this book tour – and, unfortunately, after the book was printed – he finally determined that baking is a collective expression for all the ways that grains are produced into food; the method for doing that doesn’t matter.

“I was constantly surprised by the expanse of food culture I didn’t know existed,” he said. “There was so much more depth and variety than I knew existed.”

The early agrarian lifestyle required sustenance throughout the day, and breads and other baked goods provided an easy foundation for a meal. Plus, hearty grains could grow in most of the Nordic lands and be set aside to be cooked on the darkest, coldest days. Today, of course, sweet treats are the cornerstone of fika, the modern Swedish coffee break and social time.

“People still bake so much in the home even if they don’t have to anymore,” Nilsson said.

“The Nordic Baking Book” digs deep to show how an anchor recipe for sweet buns, to note, might be reincarnated in a handful of variations across the region. Singling out a single recipe to be solely Swedish or Danish is near impossible, according to Nilsson. Each of the book’s 21 chapters focuses on a food type, with Nilsson’s essays explaining its culinary importance. 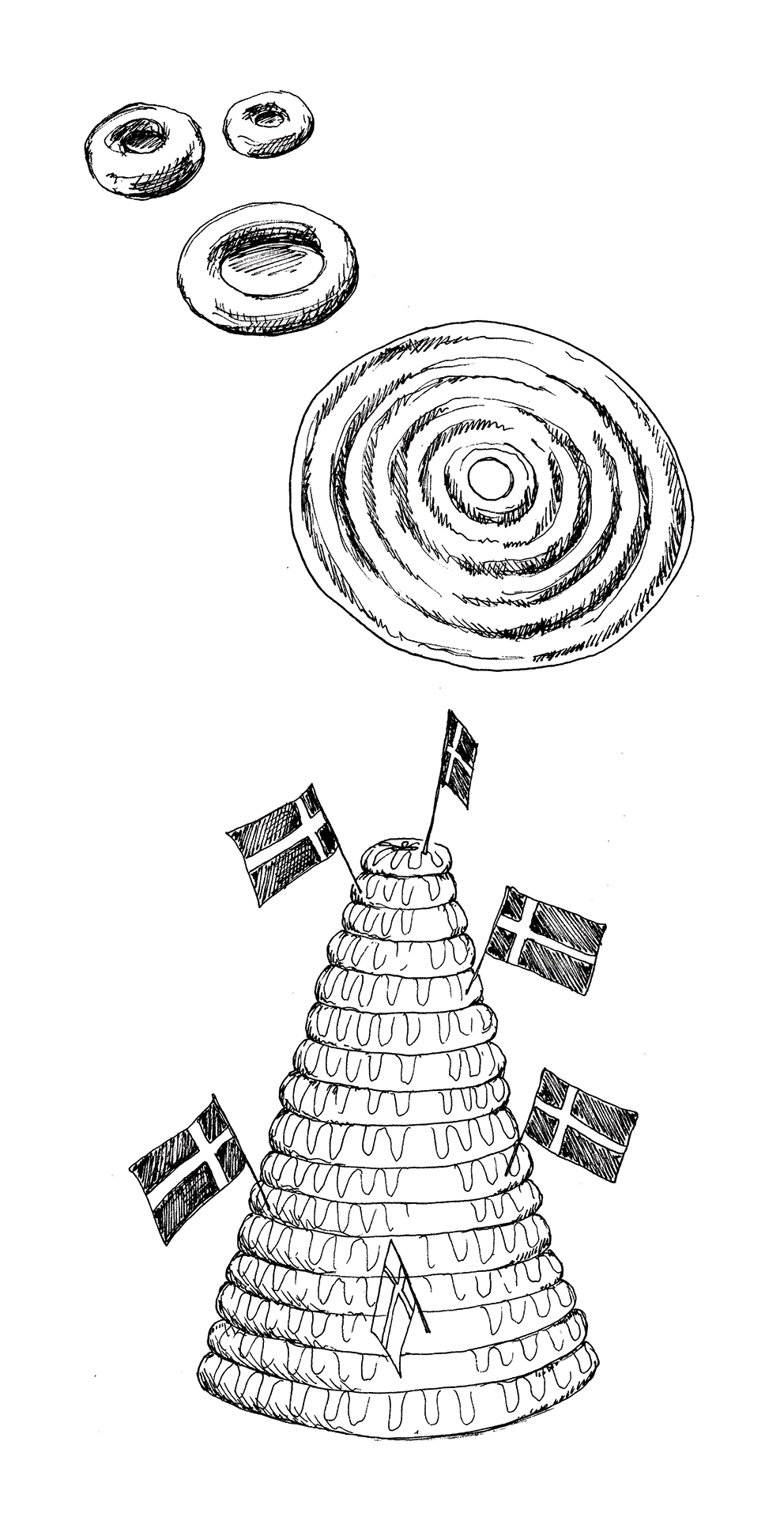 Nilsson augmented his hands-on visits, where he meticulously copied long-handed-down family recipes, with research with noted authorities on regional cuisine. That helped him prioritize the recipes to include, but he laments handfuls of recipes that didn’t make it into print but were equally deserving of a spot.

During his travels, Nilsson documented each experience with his own camera, not a difficult stretch for a modern-day Renaissance man who published “Nordic: A Photographic Essay of Landscapes, Food and People” two years ago while still overseeing Fäviken and kicking off research for the baking book. An accomplished chef at only 34, Nilsson launched his publishing career in 2012 with “Fäviken,” which gives a glimpse into its exquisite seasonal presentations.

Within most restaurant kitchens, savory chefs and pastry chefs rarely cross an amiable divide between their disciplines. Fundamentally, baking begins as a science, where bakers master how precise portions of leavening agents, grains and liquids must be married to ensure a bread will rise or a cake will have a delicate texture.

“People generally are more afraid of failure in baking,” said Nilsson, whose focus on technique includes step-by-step guides for shaping intricate breads. “It’s an interesting paradox. I’m a much better cook than baker at a professional level. … I have the technical knowledge that makes it easier to explain how recipes function.”

Although Nilsson can’t say for certain, his mom is known for telling a story of him preparing his first meal at the tender age of 3.

“There’s photographic evidence of the resulting dish,” a skillet mess of eggs, bread and sausage, he said, “but there was also half an eggshell in there.”

By the time he entered high school, he knew he wanted a career in the kitchen. He trained as a chef and sommelier in Sweden and then worked with Alain Passard at L’Arpège and Pascal Barbot of L’Astrance in Paris. Having the right doors open at the right time helped him elevate his dreams, as he trained and cooked with leading chefs.

Nilsson landed at Fäviken almost by chance, first signing on to help a friend cooking at the 20,000-acre estate in Sweden’s Järpen region with some special events, then restocking the wine cellars and finally donning the chef’s apron.

Part of the legend of the restaurant is that Nilsson grows, ferments, forages or hunts every ingredient, which then is incorporated into an elaborate tasting menu of 32 courses. Nilsson corrects an oft-repeated misconception of how rural Fäviken is – it’s about 400 miles north of Stockholm – by saying it’s within a 20-minute drive of the largest Nordic ski resort.

Diners have just two windows each year to book one of Fäviken’s 24 seats. And when they arrive, guests are treated to a refined experience, one that Nilsson takes to heart.

“I want them to have a good time,” Nilsson said. “It’s as simple as that, which is sometimes forgotten in ambitious restaurants.”

Not only has his talent with local ingredients distinguished Nilsson, but he also has taken a rare step to restructure what it means to sustain a top-tier culinary destination. As the now father of four, Nilsson didn’t want an endless string of 18-hour days within the restaurant kitchen to define his life. Either he’d burn out, or the restaurant wouldn’t be able to survive, meaning his staff sometime would be out looking for their next gigs.

Nilsson tripled his staff to 37 and cut their hours to a traditional 40-hour week – about half of what restaurant cooks typically spend in their kitchen.

“It’s a better use of skilled people,” he added, noting that chefs invest so heavily in the cost and time to learn their craft, but the daily intensity pushes even the most talented people out of the industry.

Now that he’s personally only working a couple of nights a week, Nilsson even has a hobby: He gardens. Between a greenhouse and a tract of land, he grows most of the food that he feeds his family.

“I always had the interest,” he said.  “But never the time.”

The Wall Street Journal called “The Nordic Baking Book” a bible for bakers. You can purchase it from publisher Phaidon or any major book retailer.