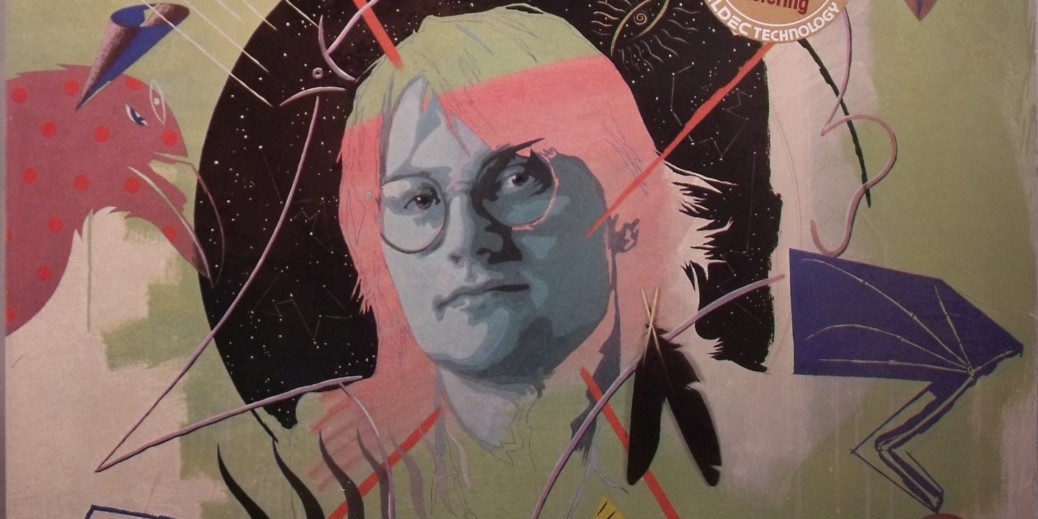 Swedish recording artist and composer Stefan Nilsson is no stranger to the spotlight.

As with so many musical careers, Nilsson kicked off his career as a member of a band. The jazz-rock band Kornet began in north Sweden and took Nilsson, the band’s keyboardist, on tour to Denmark and Germany. Nilsson explored the jazz-rock sound and grew to love that style of music.

The band’s national travels and Nilsson’s budding career exposed him to industry playmakers.

Filmmakers and producers appreciated the Nordic influences evident in his music, and his first solo album, “Det är nu först jag ska börja” caught the attention of Swedish director, Gunnel Lindblom, who wanted Nilsson to compose the soundtrack for an upcoming project.

“The film directors in the 80s liked ‘Kornets music,’ and the Nordic tone from that time inspired the producers of film in Sweden, Denmark and Norway,” Nilsson said.

Nilsson went on to compose the soundtracks to several major Swedish films like “Best Intentions,” “Pelle the Conqueror” and “Jerusalem.” His music has been heard in six Van Veeteren-films and several Sjöwall/Wahlöö films, and in 1997, he was honored with the Swedish film-award Guldbaggen, for his composing and creativity.
“Pelle the Conqueror” received an Academy Award for Best Foreign Film, and Nilsson was the man behind the music.

So many success stories are short-lived, but Nilsson, now in his 60s, continues to do what he loves. He has made a name for himself in the soundtrack world, but returns to his Kornet-esque jazz-rock roots in his latest album. It is a comeback album of sorts – his first jazz-rock instrumental album in years.

“The Gift,” aptly named, is Nilsson’s way of thanking his loyal followers.

Below you can listen to the first track from the CD; we can’t help tapping our feet along to the upbeat jazzy tune.