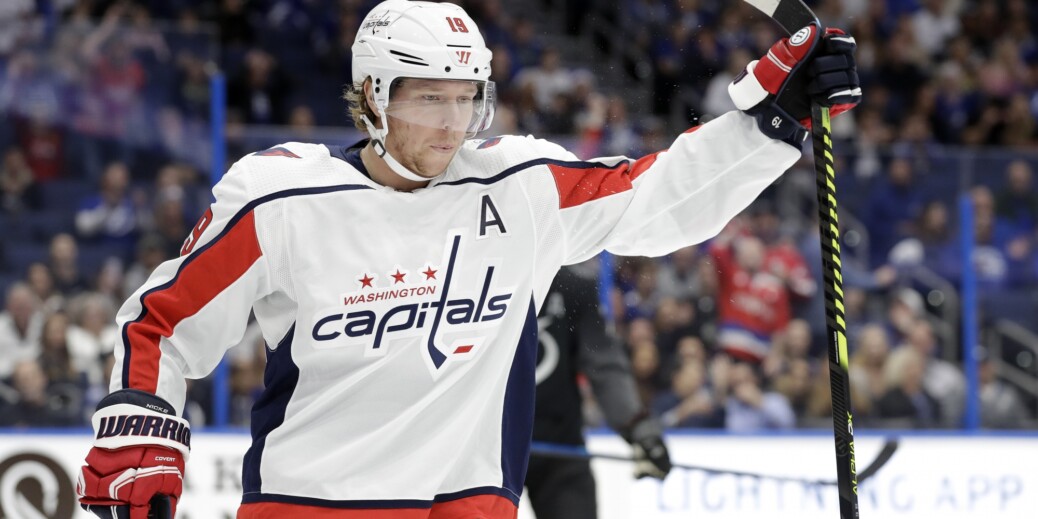 Born in Valbo, Sweden, Nicklas Bäckström has made quite the name for himself since being selected fourth overall by the Washington Capitals in the 2006 NHL Draft. The 32-year-old center is one of just two Capitals players to have tallied 900 points – the other being superstar and linemate Alex Ovechkin.

With his 10-year, $67 million deal set to expire at the end of the 2020 season, contract negotiations have been ongoing between the Swede and the Capitals. However, the negotiation process has not been a traditional one.

Last summer, Bäckström and his agent Mark Levine parted ways. And while some speculated the split was due to underlying issues, he quashed those rumors in a December interview with the Washington Post.

“It is not just about saving money,” Backstrom told the Post. “I want to do it. I’m interested in it. I want to know what is going on, like, behind the scenes. When you have an agent, you only hear what the numbers are. I just want to see how people react and stuff. That is what I think is pretty cool.”

That curiosity paid off, literally. This week, he and the Capitals agreed to terms on a five-year, $46-million deal.

As a result of the successful contract negotiation, it’s likely that Bäckström will play his entire career with the Caps.

And he might have a future working as a sports agent if the whole hockey thing doesn’t work out.