Six-Pack: Swedish Flavor in the NHL 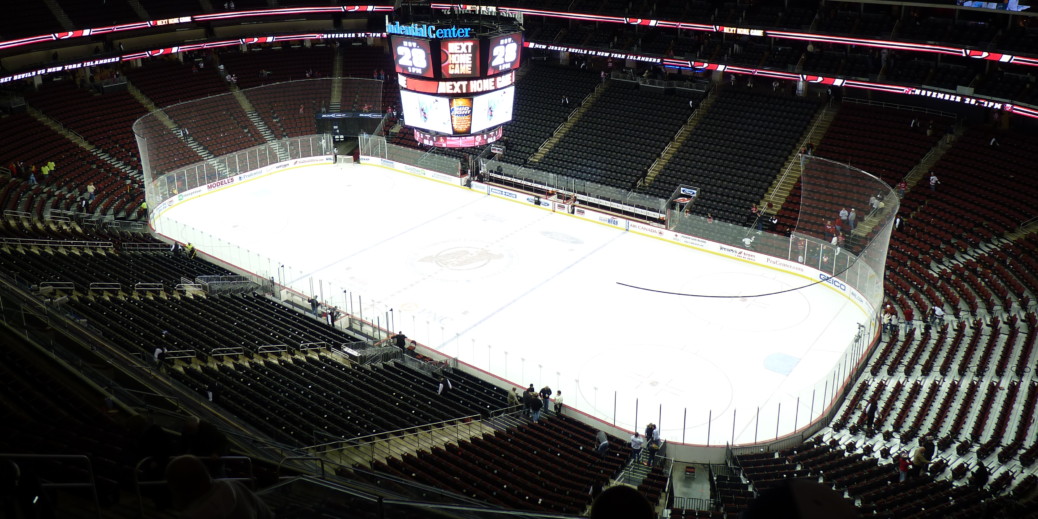 Six-Pack: Swedish Flavor in the NHL

The puck has dropped on the NHL season.

And for all but six NHL teams, at least one Swede will take to the ice as 62 Swedish natives litter the rosters of the world’s best hockey teams. In all, Swedes make up nearly 10 percent of NHL players, trailing only Canada and the United States as the 2016-17 season commences.

The influx of Swedish hockey players contributed to an interesting stat from to Frank Seravalli of TSN: in 2015, Canadians didn’t make up the majority of NHL players to start the season for the first time in the 98-year history of the NHL.  According to his piece, Swedes made up 4.6 percent of the NHL in 2000 and 7.6 percent in 2014-15. Last year, it was 9.1 percent, and it appears it will be similar to that this year.

About 10 percent of the league’s 60-plus goalies hail from Sweden, led by the legend Henrik Lundqvist of the New York Rangers (who was just highlighted in this Wall Street Journal piece). Of note, both of the goalies on Buffalo’s roster are from Sweden: Robin Lehner and Anders Nilsson.

Since 2010, Swedes have garnered their share of awards… Henrik Sedin, whose twin brother Daniel also stars in the league, won the Hart Memorial Trophy (MVP) in 2010; Lundqvist won the Vezina Trophy (best goalkeeper) in 2012; and Erik Karlsson won the Norris Trophy (best defenseman) in 2012 and 2015, and nearly won it again last year. That came on the heels of Nicklas Lidström (now retired) winning the Norris seven times, the last coming in 2011.

According to NHL.com, the first Swede to play in an NHL game was Ulf Sterner, who first appeared for the New York Rangers in January of 1965. He also was the first European to appear in the NHL.