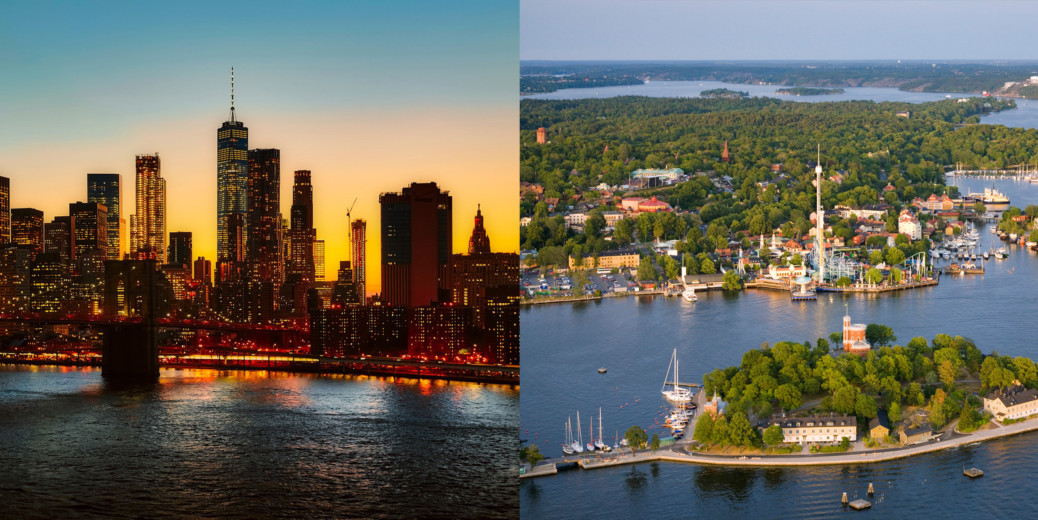 Did you know Sweden has been ranked No. 1 for Women, Raising Children and Green Living? A Tweet from our friends at the Consulate General of Sweden New York brought these awesome rankings to our attention, which had us thinking – how does the United States compare to Sweden and other countries around the world?

We thought it’d be fun to take a look at some of the most popular U.S. News & World Report rankings to see where the countries stand. We’ve also included the No. 1 results for comparison. And judging by some of these lists, Scandinavia is looking more and more appealing for our retirement plans. Ironically, none of the Scandinavian countries cracked the Top 10 for Comfortable Retirement. New Zealand takes that top spot, with Sweden sitting at No. 11, and the poor United States is all the way down at No. 24.