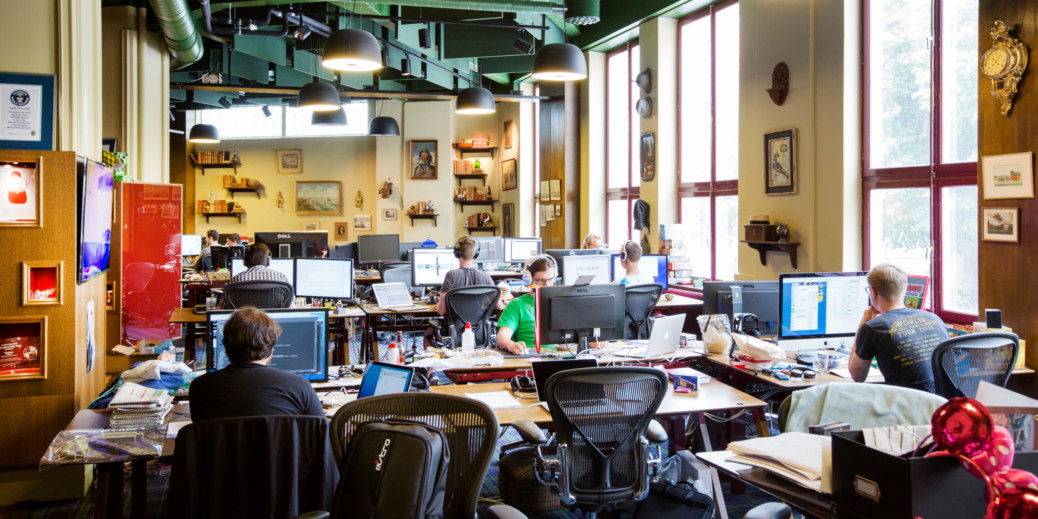 Ever wonder what it would be like to live in Sweden?

Ariel Kramer moved to Sweden with her husband in 2013 and spent five years there. In a piece for Business Insider, she writes about her experiences and five things Americans get wrong about work-life balance. Kramer also wrote about the cultural differences between the two countries in a separate piece.

We admit, the headline “Grab your jammies for an IKEA sleepover in Sweden” grabbed our attention. No, the Washington Post piece isn’t about a slumber party in an IKEA store, but it does have a lot of great IKEA info and shares what it’s like to spend a night at the IKEA Hotell in Almhult, Sweden.

Planning for the NHL in Sweden

The NHL is visiting Sweden for two games between the Tampa Bay Lightning and the Buffalo Sabres in November. What goes on behind the scenes to make that happen? The Tampa Bay Times describes all the intricate details to making sure the games go off without a hitch.

Photographer Benjamin Vnuk met model Adela Stenberg by chance in Paris two years ago. They quickly became a couple drawn together by their shared Swedish homeland. Vogue showcased the couple’s story – and photoshoot that Vnuk said, “My hope is that my fellow Swedes recognize this peculiar feeling of home and nostalgia when looking at the pictures.”

The Swede behind Kobalt

Ever hear of Kobalt? It’s a company that is both a music publisher and service-based music company and has raised more than $200 million in capital over the years. TechCrunch tells the story of Willard Ahdritz, the Swede who started the company and is growing it into a household name.