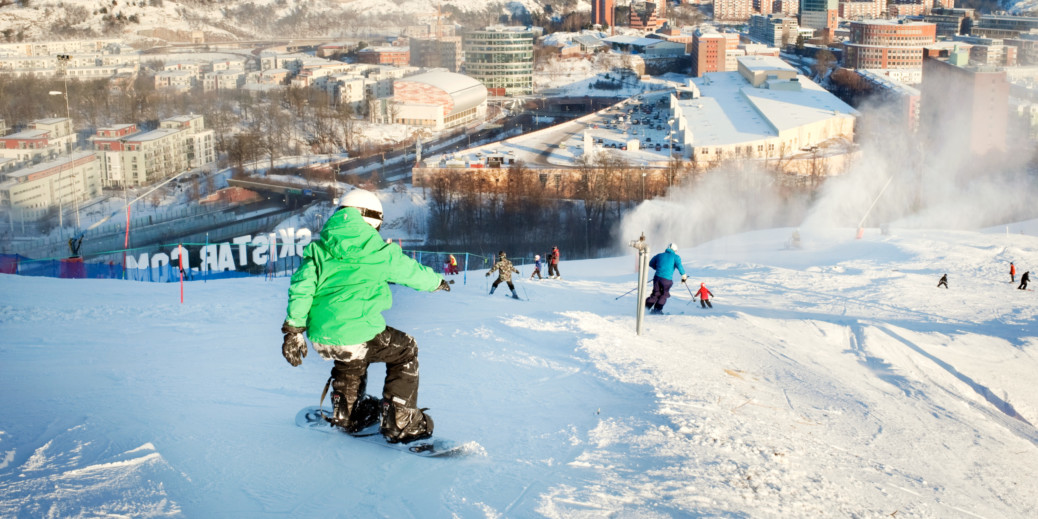 The International Olympic Committee will choose the site of the 2026 Winter Olympics in June. Stockholm is right in the mix of things.

According to the Associated Press, the county governors of Dalarna, Jämtland and Stockholm, are in support of the idea. In a statement, Ylva Thörn, Jotan Hagglund and Sven-Erik Österberg said the plan is to “include already existing arenas and use already planned investments as a go ahead for the games.”

Stockholm and the nearby counties are up against a joint bid from Milan/Cortina d’ Ampezzo.

The ICEHOTEL is back

One of the coolest (literally) hotels in the world is back in the news as the ICEHOTEL in Jukkasjärvi, Sweden has opened for the season. CNN.com visited the hotel, whose icy rooms are redesigned with various ice sculptures and carvings each year.

Speaking of ice, NHL.com shared Brian Burns’ piece from TampaBayLightning.com about Norris Trophy-winner Victor Hedman, who comes from a hockey family and may not be the best defenseman in his own family.

Another big role for a Skarsgård

Another week, another movie announcement for a Skarsgård. Only this time, it’s not Alexander or Bill; it’s their father Stellan Skarsgård. According to the Hollywood Reporter, the patriarch of the family has signed on to play villain Baron Harkonnen in a remake of “Dune.” He’ll join Swedish actress Rebecca Ferguson, who previously scored a starring role in the film.

Billboard featured an interesting piece on Spotify, which has a new direct-upload tool that is in beta testing. The tool, according to the article, could give traditional music labels a run for their money because Spotify can make it easier for independent artists to spread their word to the masses.