In the News: Will Ferrell to Play the 100-Year-Old-Man 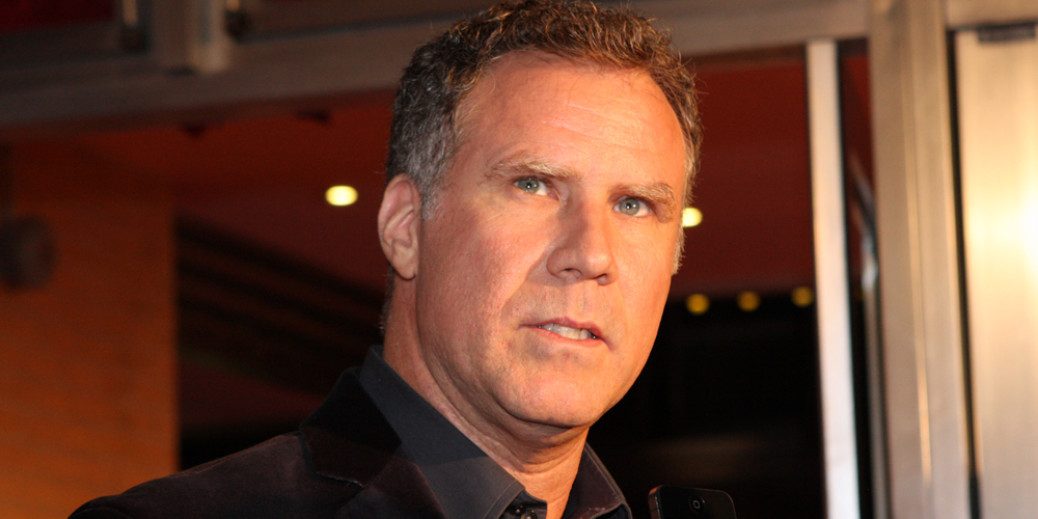 In the News: Will Ferrell to Play the 100-Year-Old-Man

Earlier this week, Variety shared plans for an American remake of “The 100-Year-Old Man Who Climbed Out of the Window and Disappeared,” based on the Swedish best-selling novel. Will Ferrell, whose wife is Swedish, will produce and star in the film.

The novel has sold more than 10 million copies, and the Swedish version of the movie grossed $50 million in worldwide box office. Jonas Jonasson, the novel’s author, told Variety he is happy that [his character] is in the hands of Will Ferrell, whom he said “masters to perfection” the art of being funny.

In March, Ida Högberg and Rebecka Carlsson launched Gigafood, an environmentally-friendly company that produces healthy “fast food.” Products are sugar-free, gluten-free and cream-free, and each ingredient is hand-picked with regard to its natural health benefits. The company has been off to a slow start since the launch, but according to Business Insider Nordic, Högberg and Carlsson are negotiating with investors.

Lagom is Still In and On the Rise

There has been a ton of hype surrounding a simple, Swedish word: Lagom. Vogue and ELLE dubbed it the next “it word,” marketers are starting to leverage the trendy theme and people are incorporating it into their daily lives. BBC dove a little deeper into the word and the benefits of consciously practicing the concept.

This bizarre law in Sweden has been around since the 1970s. Bar owners must have a permit that allows dancing, and penalties for individuals and bar owners vary from fines and losing permits to repercussions as severe as jail time. The CEO of Sweden’s hospitality industry organization, Visita, told The Independent, “The entire world, at least all of Europe, is laughing at us.”  Campaigners are hoping the law will be removed.

Travel to Sweden for Under $300 Roundtrip

Thank you Thrillist for this recent round up of cheap flights to Sweden. Depending on when and where you depart from, tickets are as low as $261!