In the News: How far will you go for a pet goldfish? 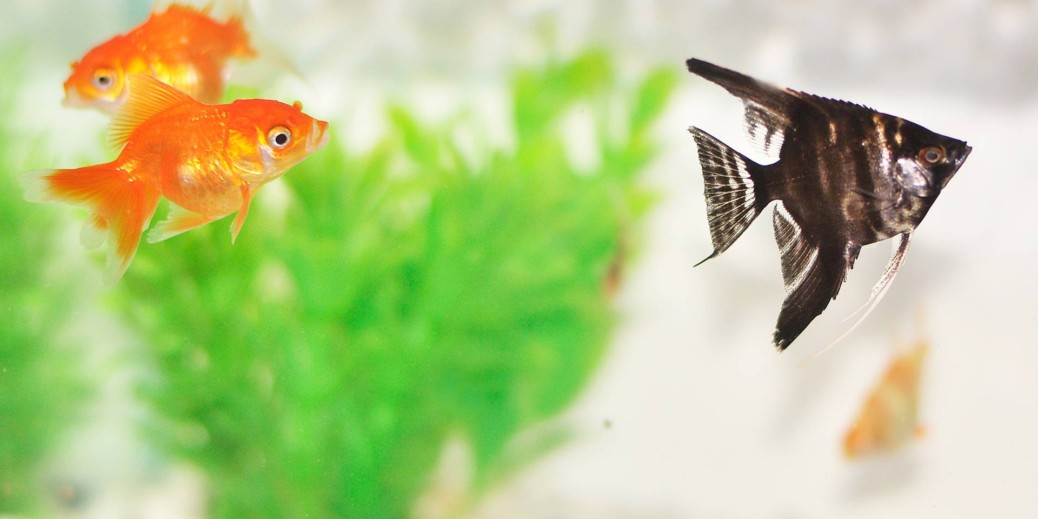 In the News: How far will you go for a pet goldfish?

This is o-fish-ally the cutest thing we’ve seen all week. A pet owner in Sweden created a handmade goldfish wheelchair, who has swim bladder disease. The floating harness is made with pieces of cork and twist ties. See the full video Business Insider posted earlier this week.

Also in the news.

LOVE Park in Philadelphia is known for being an ideal place to skateboard. According to the Washington Post, slabs of granite from this popular skate spot will soon make its debut in Malmö, a city known for its positive attitude towards the sport. Malmö’s skateboarding coordinator told Philly’s local CBS affiliate, “The granite will be used for a project that will rock the skateboarding world,”

Swedish Director, Ruben Östlund, took home the Palme d’Or for his film “The Square,” a satirical drama about publicity surrounding an art exhibition, at this year’s Cannes Film Festival. The Guardian live-blogged the announcement of the Palme d’Or, the highest prize awarded at the festival.

Why bother leaving the house when you can buy everything you need online? Millions of Swedes are making purchases online – about 66% of their population regularly shop online. Here are the top 10 most popular domestic and international e-commerce sites in Sweden, according to Business Insider Nordic. Number one on both lists shouldn’t come as a surprise…

Sweden is filled with plenty of affordable and unique places for travelers to stay: from treehouse and ice hotels to traditional hostels. Earlier this week, CNN featured a new alternative – a 19th-century ship turned into hostel that can accommodate up to 124 guests. The ship is docked on the shore of Skeppsholmen Island in Gamla Stan. Guests can experience hundreds of years of history and a superb view of Sweden’s capital.