In the news: Meet Trainy McTrainface, a new addition to Sweden’s transit 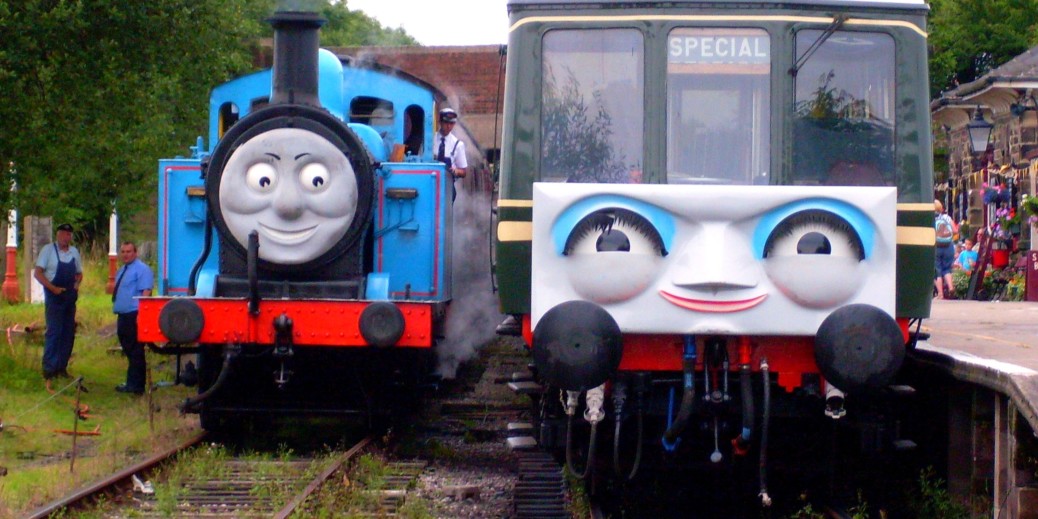 In the news: Meet Trainy McTrainface, a new addition to Sweden’s transit

Trainy McTrainface won the popular vote during a recent name competition for a train that will run between Sweden’s two largest cities: Gothenburg and Stockholm. Swedes voted online, ruling out Hakan, Miriam and Poseidon.

According to Reuters, Trainy McTrainface is a tribute to “Boaty McBoatface,” the rejected name of a British polar research ship even though it had won the popular vote with more than 124,000 votes.

A recent Swedish study suggests eating a Nordic diet, high in fish and non-root vegetables, keeps the brain healthy and possibly can fight off dementia. The Daily Mail highlights the study and benefits of eating like a Viking, which also includes a moderate consumption of wine, lots of water, fruits, rice and chicken.

The residents of Chicago suburb Andersonville are thrilled to see the construction of a new water tower, which will have a Swedish flag painted across it. The new tower will replace the iconic tower that used to stand on top of the Swedish American Museum until it had to be removed after a brutal winter, according to DNA Info.

Jonas Jerebko signed a two-year contract with the Utah Jazz, one of his favorite teams growing up, according to the Deseret News. Most recently, Jerebko played for the Celtics, averaging 3.8 points per game. His first season with the Jazz will be his 10th in an NBA career that totals 488 games.

Sweden’s profits are up 21 percent in the European and Chinese market, leading to a joint venture with Zhejiang Geely, its parent company in China, to share technology per Reuters. In a statement, Geely Chairman Li Shufu said, “We will unlock significant benefits across our portfolio by sharing both technologies and next-generation vehicle architectures.”