In the News: Tom Hanks to produce ‘A Man Called Ove’ 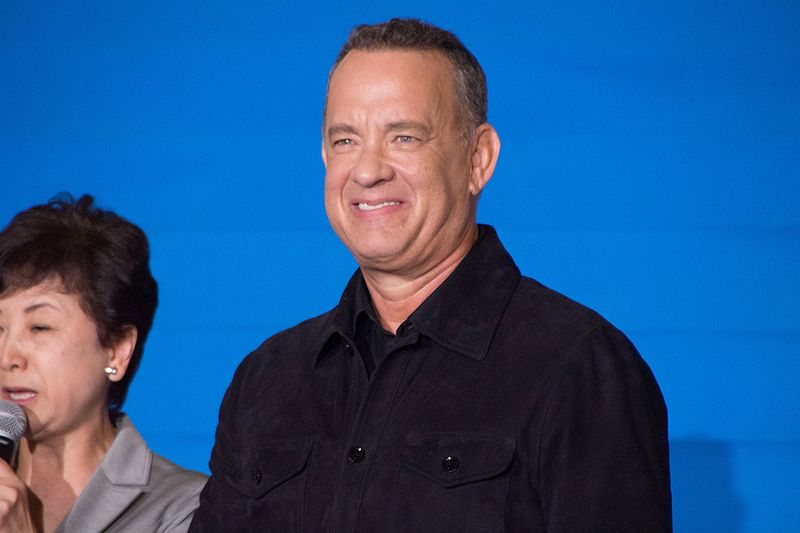 In the News: Tom Hanks to produce ‘A Man Called Ove’

On the heels of Will Ferrell announcing he will produce and star in an American adaptation of the Swedish novel “The 100-Year-Old Man Who Climbed Out the Window and Disappeared,” Tom Hanks announced a new project that also will focus on a popular Swedish book, “A Man Called Ove.”

According to Hollywood Reporter, Hanks will be producing and starring in an American version of the Swedish story. Hannes Holm directed the original adaptation of the international bestseller, which ranked highest-grossing foreign language film in the United States in 2016.

Stockholm based singer/songwriter Anna Leone dropped her debut music video “My Soul I” earlier this week. The lyrics, acoustic and melancholic melody and simple shots that capture Leone’s heartbreak and love-related struggles together create an almost “too real” video according to The Fader. Leon told the magazine: “It was important for me to keep it very simple and sincere, and focus on bringing out the song itself.”

This Swede is getting the fashion industry ‘Hi on Life’

Swedish designer Malin Busck relaunched her clothing brand Hi on Life after a trip to Ghana, where she fell in love with the culture and style. In 2015, Hi on Life became Hi on Life 2.0.1 and focused on “great textures, moods, ancestral tribal patterns,” she told Vogue. Busck truly is focused on the sustainability aspect of her brand, and items are custom-made rather than mass-produced. Busck told Vogue, “You basically go there with your fabric, decide your style, [they] take your measurements, and a few days later your outfit is ready.”

Emma Johansson may not be racing, but she’s still biking

In this recent Q&A, the Swedish cycling star Emma Johansson told Cycling Tips that despite not racing this year, she is still riding a lot and very much a part of the Wiggle-High5 team. Johansson said she is still on the road a lot, traveling with the team, but “I’m not racing at the moment so it’s quite nice and relaxing.”

IKEA just having a little fun

Shortly after the announcement of the iPhone 8 and iPhone X wireless charging feature, IKEA whipped up a new ad campaign to push its wireless charging devices. According to Inc., the campaign is a “hilarious” way to use Apple’s news to remind customers of what IKEA has to offer.