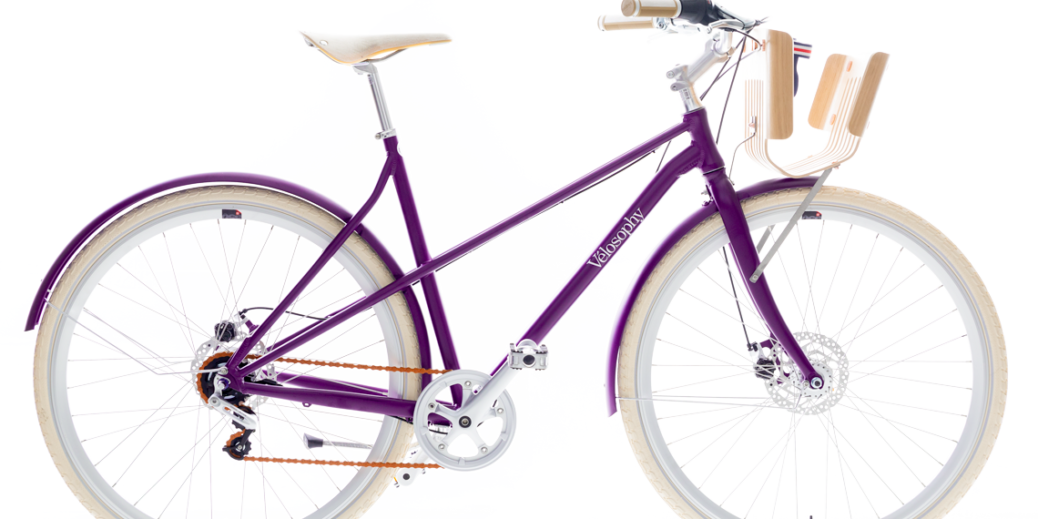 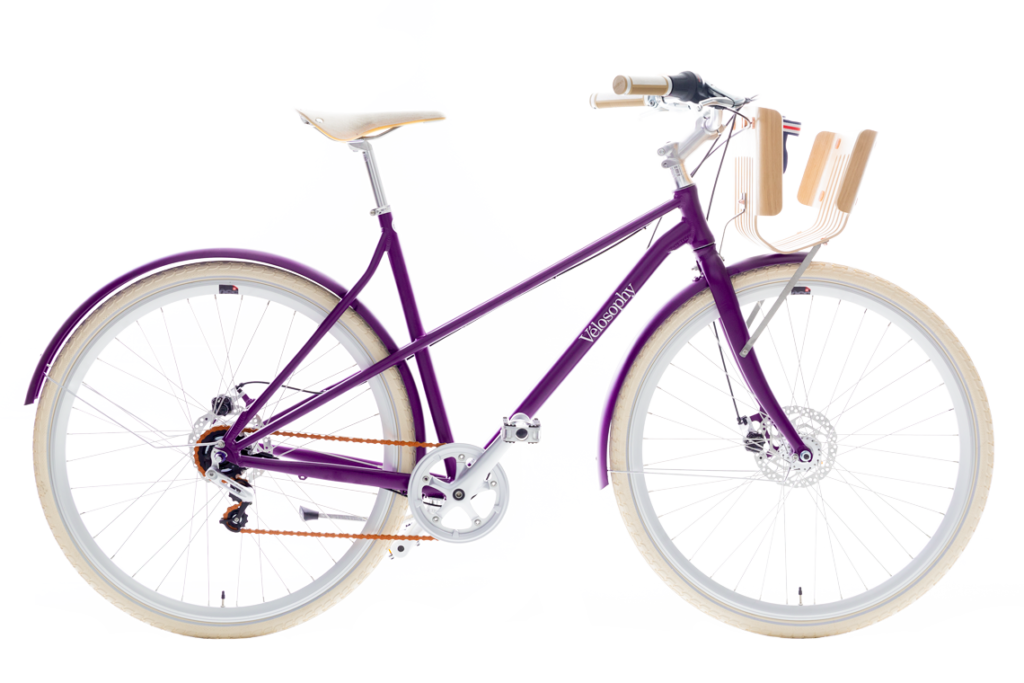 We stumbled upon a bike fueled by caffeine. Well, kind of. Swedish start-up Vélosophy has created a bike made out of recycled Nespresso single-use coffee pods. The effort, RE:CYCLE, is led by Jimmy Östholm, a former IKEA communications manager.

It turns out 56 billion (yes, with a “b”) single-use coffee pods end up in a landfill each year. The RE:CYCLE bike takes 300 of those and transforms them into an entirely new product. RE:CYCLE developed a technology to take Nespresso pods, which have a certain level of aluminum in them, and manipulate them in a way that hardened the material to make it safe as a bike frame.

“It was not rocket science in any sense. It just took some time,” Östholm tells Quartz.

Fika in a church for Swedish sailors

We covered this tucked away spot in our Umgås Guide to NYC, but we were so excited to see The Church of Sweden featured in this article on Untapped Cities. If you’re looking for a truly unique spot to fika, head to this church, which served as a place of solace for immigrant sailors.

A breathalyzer, but for captains

Gothenburg has installed automatic breathalyzers for captains who are trying to re-enter the Swedish port. The process will be randomized, but for the captains selected to be tested, if they blow over the legal limit, the barrier that lets vehicles leave won’t lower and the police will be notified. The Guardian has the details.

If you’re a Blackhawks fan, you’re in luck. Swedish defenseman Philip Holm just inked a one-year deal with the Chicago hockey team. The 27-year-old has moved around on the hockey scene, but we’ll keep an eye on him to see if he stays put come Sept. 16, when the Blackhawks play their first preseason game. The Chicago Tribune has the deal agreement details.

A Swedish saxophonist walks into a bar…

We actually don’t have a joke here, but we do have an interesting long read from Tech Crunch about Willard Ahdritz and his music/technology company, Kobalt, which launched at the same time as Napster.