In the news: Swedish House Mafia remixes to kick off your weekend 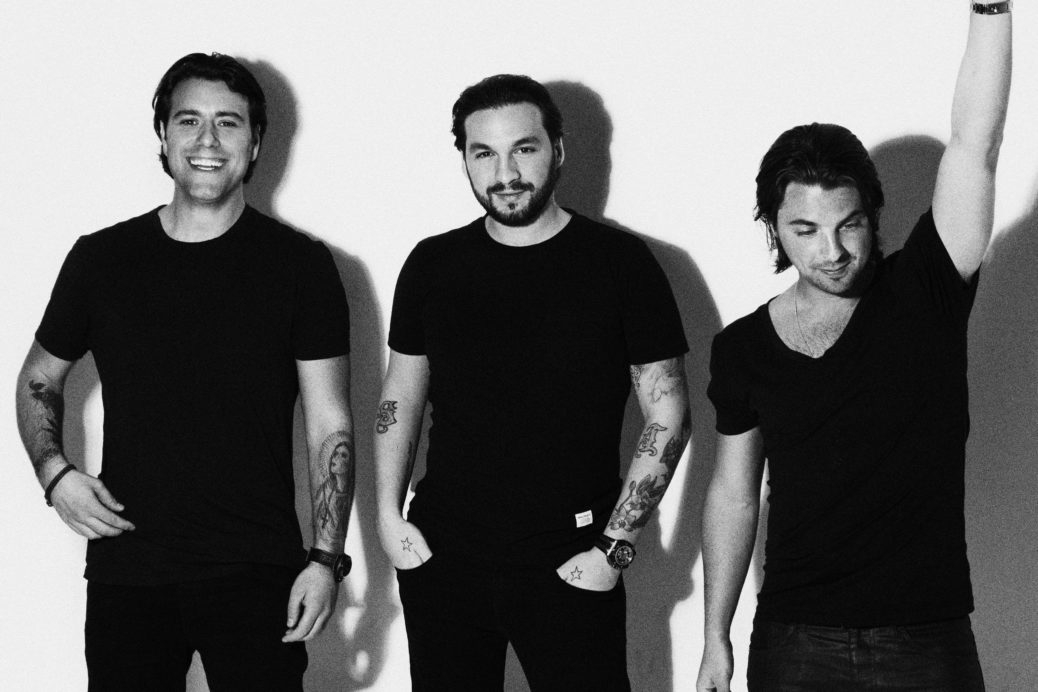 In the news: Swedish House Mafia remixes to kick off your weekend

Sweden and Denmark are leading the eSports industry

The eSports industry has been growing massively over the past few years, with revenues reaching $696 million in 2017. Sweden and Denmark are just behind Russia, which is ranked No. 1, with the highest concentration of professional eSports players in Europe, according to Business Insider Nordic. Sweden has an eSports market of $31 million, and Denmark is right behind at about $22 million.

Each year, Copenhagen’s CPH:DOX film festival showcases the best in nonfiction and is one of the largest documentary film festivals worldwide. This year, Swedish documentary “The Raft” won the top honor, according to Variety. “The Raft” was created by artist and filmmaker Marcus Lindeen.

Pack your bags, because you’re going to Sweden!

At least we hope you are with round-trip flights this cheap. Earlier this week, Travel + Leisure shared how travelers can find tickets to Stockholm for as low as $420 round-trip and during prime seasons.

Is this work creepy, comedic, brilliant or all three?

Based in Stockholm, sculptor and artist Joakim Ojanen creates lifelike sculptures of cartoon-like creatures with melancholic expressions. Ojanen talks about his career as an artist and what it was like to grow up in Sweden in this Q&A with Paper Magazine.