In The News: Eating All The Swedish Candy In NYC 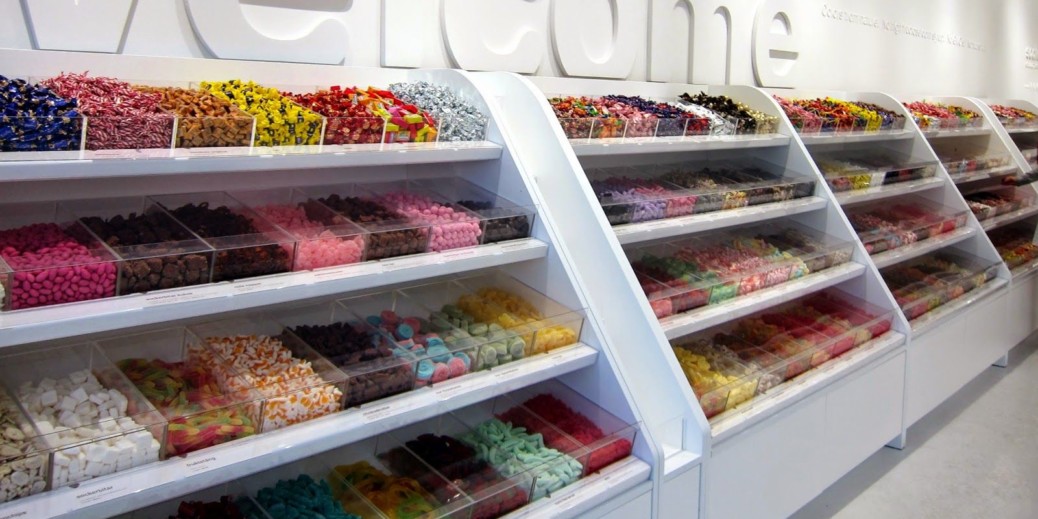 In The News: Eating All The Swedish Candy In NYC

The New Yorker’s food critic Hannah Goldfield appears to be like us. Goldfield checked out Bon Bon, a new Swedish candy store in New York, and Sockerbit for her “How to Eat Candy Like A Swedish Person,” and the article is delicious.

We knew Zlatan wasn’t going to be a part of Sweden’s World Cup team, but we weren’t sure about Jakob Johansson, who helped the Swedes beat Italy in the first match in the qualifying round. Johansson, who suffered a knee injury in the second match against the Italians in November, was left off the squad. ESPN.com shared the full roster this week.

A Texan chef thriving in Sweden

We’ve shared lots of stories about Swedish chefs here in the States. How about an American chef in Sweden? Texas Monthly featured Philip Huntzinger, who moved to Sweden in 1994 and opened a Texas-style steakhouse that has grown to more than 30 locations. His new venture is Austin Food Works.

Getting under their skin

Tired of carrying your office key card with you at all times? Agence France-Presse reported this week that about 3,000 Swedes have inserted microchips under their skin to avoid carrying key cards and IDs.

iZettle, a Swedish firm that sells mobile credit card readers, hit the jackpot. On Thursday, PayPal announced that it was buying the startup for $2.2 billion. CNN Money has all the details.