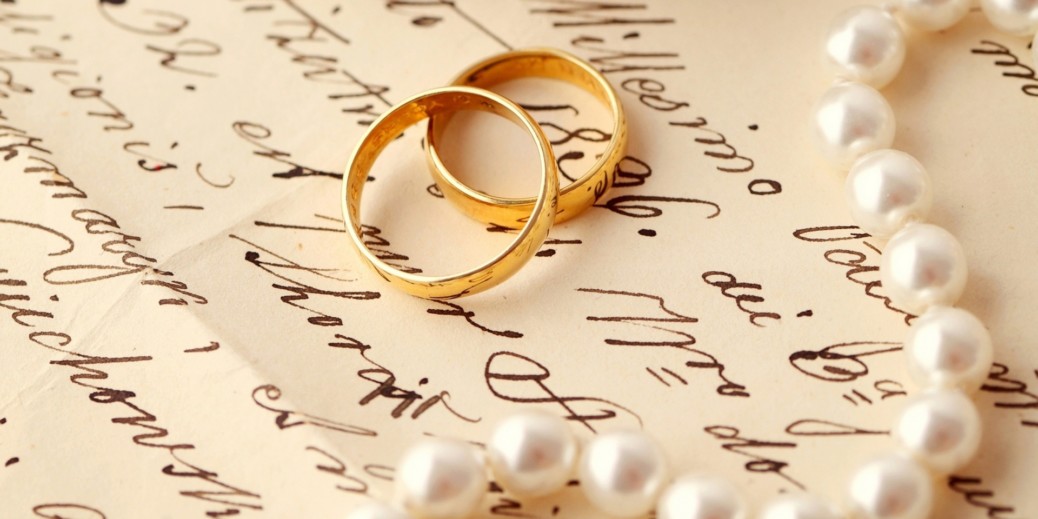 One of our favorite Swedish actresses, Alicia Vikander, found her happily ever after this weekend in Ibiza, marrying Irish-German actor Michael Fassbender (who starred in the Scandinavian film “The Snowman,” which unfortunately melted at the box office last weekend).

According to People magazine, the two exchanged vows at the La Granga resort and were spotted celebrating with family and friends on the beach throughout the weekend.

The couple met on the set of “The Light Between Oceans,” back in 2014.

Sweden opened the first mall just for recycled products in Eskilstuna to help benefit the “circular economy.” Customers are able to drop off products that need to be restored and artisans in the mall repair or restore the pieces and turn around and re-sell them. The mall, which has 14 shops, has created 50 new jobs and has a training college for studying recycling. World Economic Forum shared a video on its Facebook page and posted an article on its website with more details and information.

A Somali-Swedish singer named Cherrie is the latest sensation in music. Her music video for “163 För Evig” (which is Swedish for “163 Forever”) is gaining traction and popularity, even though viewers don’t understand what she’s saying. “The fact that this is in a language most people don’t understand and it still translates enough for them to vibe to, it just makes me believe in myself even more than I did before,” Cherrie told Buzz Feed.

Five billion being raised for a ‘Swedish Gigafactory’

Former Tesla big shot and current CEO of Northvolt Peter Carlsson announced his plans to build a battery factory in Skellefteå, a city in northern Sweden. According to Nordic Business Insider, the factory will cost $5 billion to build out. The grand plans show 2,000-2,500 new jobs for the Swedish economy, which is great – but Carlsson has a long way to go. He’s only raised $30 million of that hefty price tag.

Things to do in Gothenburg

Planning a trip to Gothenburg? According to Vogue, Gothenburg lives up to its reputation as “Little London” thanks to the cobblestone streets, stone-made houses and historical scenes of Haga. Check out these recommendations of things to do, places to partake in fika, shops to shop and sites to see.