In The News: Have You Heard Of Sweden’s Latest Trend, “Plogging?” 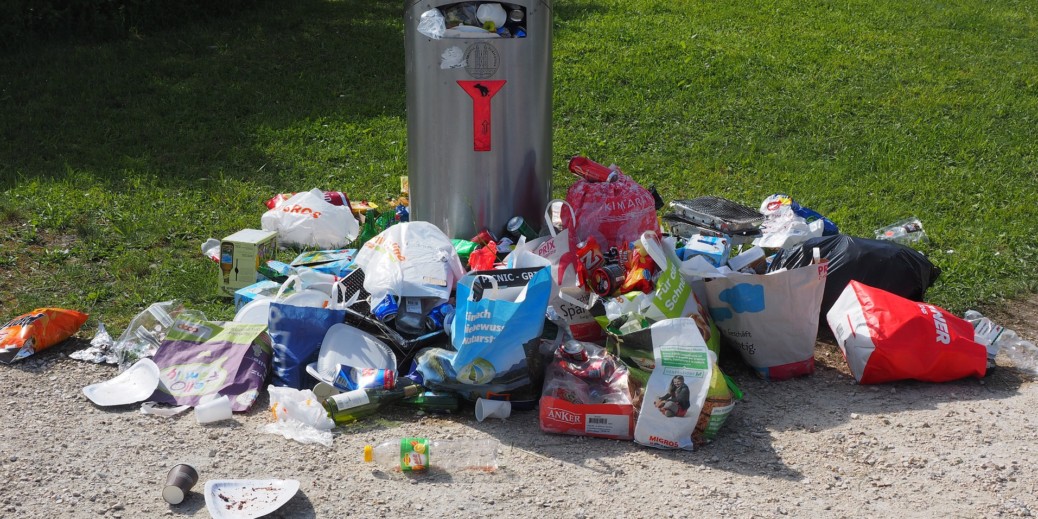 In The News: Have You Heard Of Sweden’s Latest Trend, “Plogging?”

Sweden’s newest trend will keep you on track toward your fitness goals while helping to save the planet one piece of trash at a time.

It’s called “plogging” and means to pick up plastic litter while jogging. Swedes have been “plogging” since 2016, according to Telegraph, but the trend recently has been gaining traction worldwide.

The Swedish Club’s chef, Ann-Margret Lightle, shared a couple of traditional Swedish dishes and a brief history on the club in an episode of Eater’s video series, “Cooking in America.” Some dishes included lutfisk (sometimes spelled lutefisk), a dried and salted whitefish with lye, and Chef Lightle’s family Swedish meatball recipe.

We were thrilled to hear a floating hotel soon would be coming to Swedish Lapland. The hotel, ArcticBath, is slated to open in the second half of 2018 CNN announced in this exclusive sneak peek. The hotel’s aesthetic is inspired by log-shipping traditions and is surrounded by the Lapland’s open air and nature.

Prince Willian and Kate Middleton made it to Sweden

The Swedish royal family warmly welcomed Prince William and Kate Middleton to Sweden earlier this week. The British royals enjoyed lunch, a tour and even hit a few hockey pucks on the ice. Time shared a few photos and video footage of the fun.

Known for her role in the popular Swedish television series “Vår Tid Är Nu” (Our Time Is Now), Hedda Stiernstedt, is being recognized for her style and fashion skills off the camera. Vogue highlights her “’40s glamour and ‘60s dash” and what inspires the look in this feature.