In The News: How To Survive A Winter In Sweden 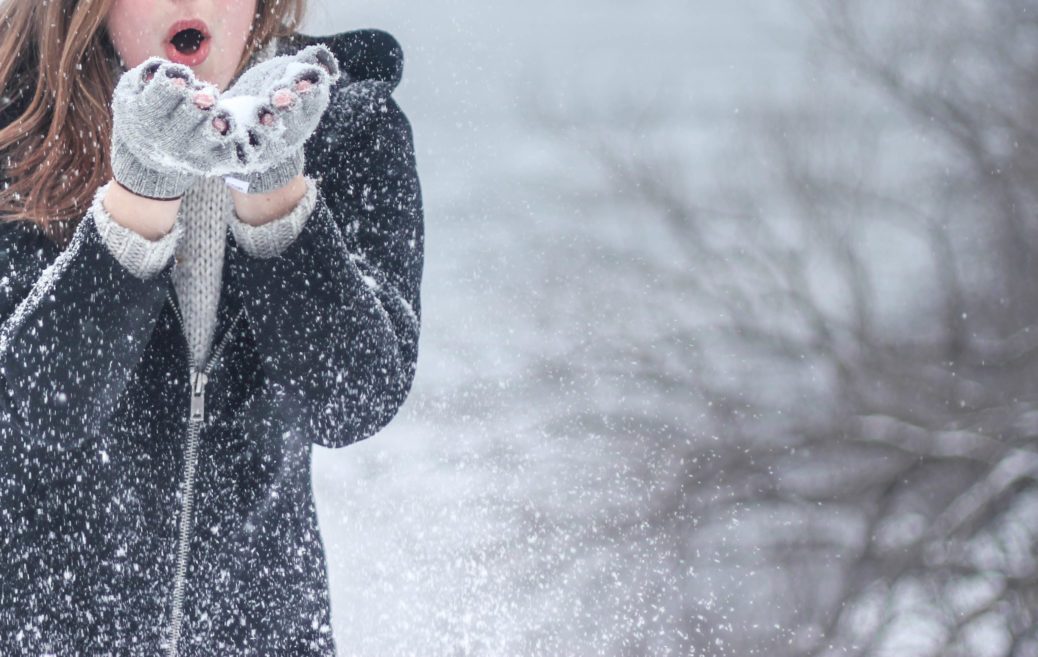 In The News: How To Survive A Winter In Sweden

Winter in Sweden can be brutal: Long nights, cold days and 24/7 darkness in some northern regions. But, it’s nothing the Swedes can’t handle.

To help get through the long winters, Swedes practice mys, which loosely translates to coziness, relaxing, getting comfortable and eating delicious food, according to Nordic Business Insider. In fact, one of our favorite Swedish practices that involves getting together with friends for a cozy Friday night is called Fredagsmys and comes from the mys tradition.

Swap your pantyhose for sustainable stockings

Did you know the nylon material most hosiery is made out of can take a few hundred years to decompose? Luckily Swedish Stockings makes a more environmentally friendly hosiery using recycled yarn, natural fibers and eco-friendly dyes, according to Vogue. The company is even working on collecting hosiery from around the world to be grinded down and used for glass fiber tanks.

Learn from a Swedish food writer at American Swedish Institute

The American Swedish Institute is bringing back Richard Tellström, a Swedish food writer and scholar, to lead a series of workshops and food talks later this month. According to the Star Tribune, topics will range from holiday-season cooking and baking and food-related folklore to preparing loaves of Scandinavian Rye Bread. Tickets are on sale now, and the workshops are open to members and non-members of ASI. The full lineup of workshops can be found here.

Sweden is saving the world

A recent report, the “Good Country Index,” ranked 163 countries by their contributions to the global community. From leading as an example in human rights issues with the country’s parental leave policy and its stance on equality to aiding other countries in health crisis, Sweden took the overall lead in the ranking, according to The Independent. Denmark came in second, and The Netherlands ranked third.

Design firm Vipp created a tiny house that serves as a hotel located in the middle of a Swedish forest. The inside of the hotel has a sleek, black interior décor and a glazed roof, perfect for star watching, according to New Atlas. One night in the tiny, upscale hotel runs more than $1,700 per night. Check out photos of the Swedish escape here.