In the News: End Your Summer at IKEA with ALL YOU CAN EAT Crayfish 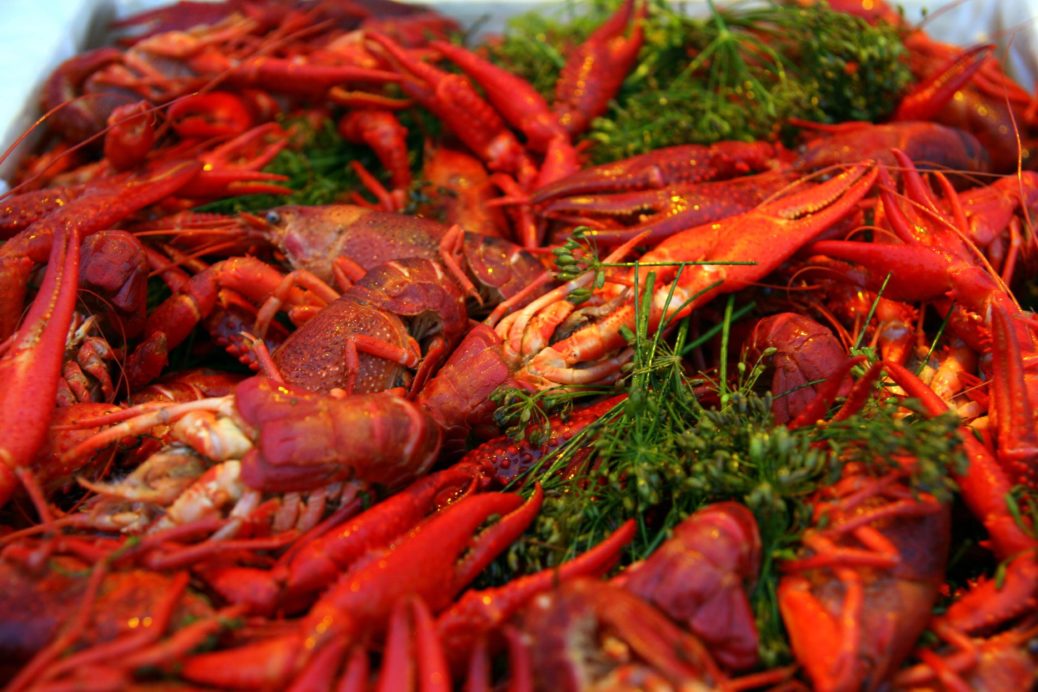 In the News: End Your Summer at IKEA with ALL YOU CAN EAT Crayfish

You heard that right! This week in the news, we found out that on September 15, participating IKEAs will be hosting an all-you-can-eat crayfish feast for less than $20 per person. In addition to crayfish, the feast will include an array of Swedish cuisine from traditional meatballs with lingonberry jam to Swedish cheeses, salads and more. USA Today has more details. Man, we love summer at IKEA.

Also in the news.

Earlier this week, a certain Swedish moose went viral after being spotted in the Värmland region of Sweden. National Geographic explained the moose isn’t albino, but the all-white coloring is due to a recessive gene trait. Either way, the rare sighting of this adorable moose was a highlight to our week.

Swolemates are the new solemates at the gym

Swedish personal trainers Linn Löwes and Madelen Ros replace traditional weights with each other during their exercise routines. Men’s Health has dubbed the partner-workout team as “swolemates” and shares a few exercises from the duo’s Instagram account Double Dedication.

A lookback on the growth of the Swedish Hospital

For more than a century, Seattle’s Swedish Hospital has been treating patients and helping to advance medicine. In a special tribute, The Seattle Times reflects on the medical facility’s history through a couple of ‘then and now’ photos of the campus from an album taken by Klaes Nordquist.

David Josephson, better known as Nervous City | Nervous Self, shares some insights about his inspirations and struggles throughout his career and the story behind his debut single in this Huffington Post interview.