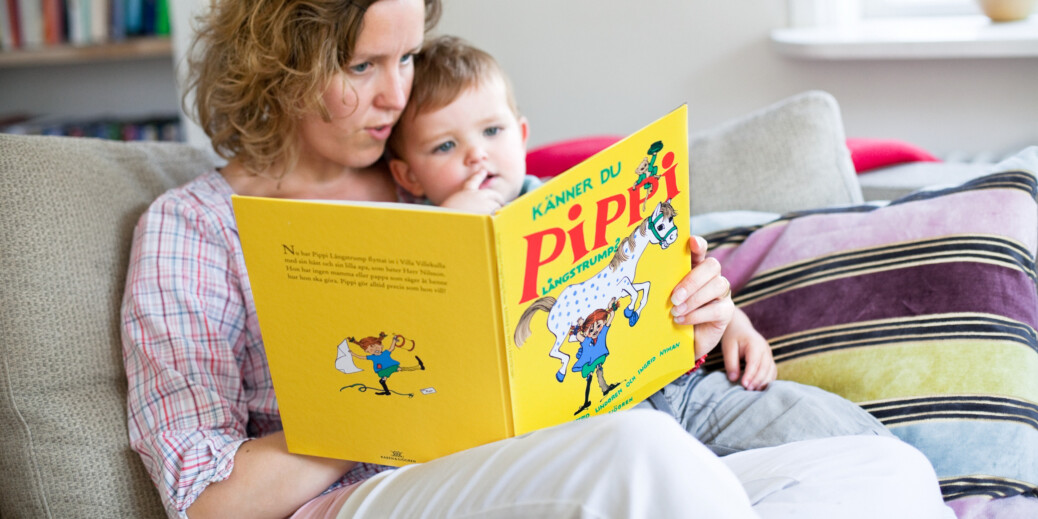 Parents in Sweden definitely have differences from their American counterparts. PureWow.com took a look at nine parenting tips Americans should steal from the Swedes.

Would you buy a robotic lawnmower?

For some, mowing the lawn is a pain in the grass. Swedish company Husqvarna, according to Fox News, believes that robotic lawnmowers are the future. Husqvarna’s first robotic lawnmower was introduced in 1995, and the company has sold more than 1 million robot mowers since then. The convenience comes at a price: The cheapest we could find is more than $1,000 and the most-advanced models run more than $3,000.

Getting to know Atlas Copco

You’ve heard of Swedish giants IKEA and Ericsson. But have you heard of Atlas Copco? The company makes compressors, vacuums and power tools for industrial use. It also is the company with the highest market capitalization in Sweden, according to an informative piece from Financial Times.

We fell for Swedish actor Joel Kinnaman in “The Killing” and “House of Cards.” Now as he’s set to star in the new Apple TV+ series “For All Mankind,” we’re loving reading more about his rise to fame in this profile from The Atlantic.

CNN featured a story this week about how Swedish officials fed sticky candies to children and adults with mental disabilities in the 1940s to study the effects of sugar on the teeth. The experiment ultimately contributed to a national campaign about the effects of eating candy and the tradition of lördagsgodis, or Saturday candy, when Swedes would binge on candy one day a week.