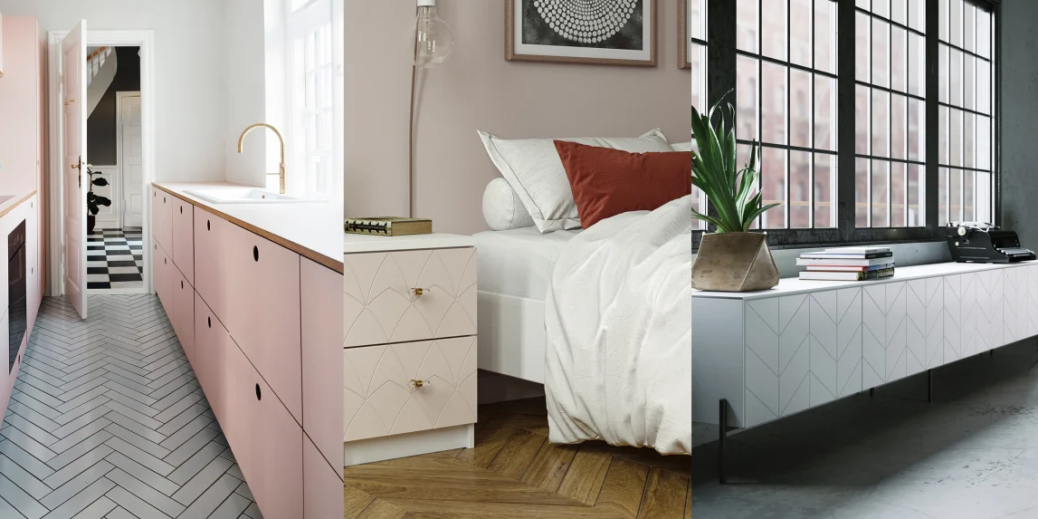 And according to Fast Company, so do a spate of startup companies that love to offer customers all kinds of options to glam up their IKEA purchases.

McDonald’s back at it with bees in Sweden

We shared the story of how McDonald’s Sweden opened the world’s smallest McDonald’s to cater to bees to highlight the dwindling bee population. Now, according to Food & Wine, it is building habitats for wild bees behind billboards.

Swedish ties to the NFL

A couple of stories involving Swedes and the NFL caught our attention. First, UPI brings us the partnership between Swedish watchmaker Daniel Wellington and Cleveland Browns star Odell Beckham Jr. Second is the story from the Minnesota Vikings about the Swedish fan who made the 4,000-mile trek to see the Vikings play their home opener.

More movies to be shot in Sweden?

Some of the biggest Swedish movies have been filmed outside of Sweden. According to Variety, more than 10 key influencers from Swedish film and TV are stressing the urgency to establish incentives for movies and TV shows to film there.

Tove Lo is back

Swedish star Tove Lo is making the rounds to support her new album “Sunshine Kitty.” She performed on “Late Night with Seth Meyers” earlier this week. The Independent featured her in a piece that is worth the read, and The Guardian reviewed her latest offering.