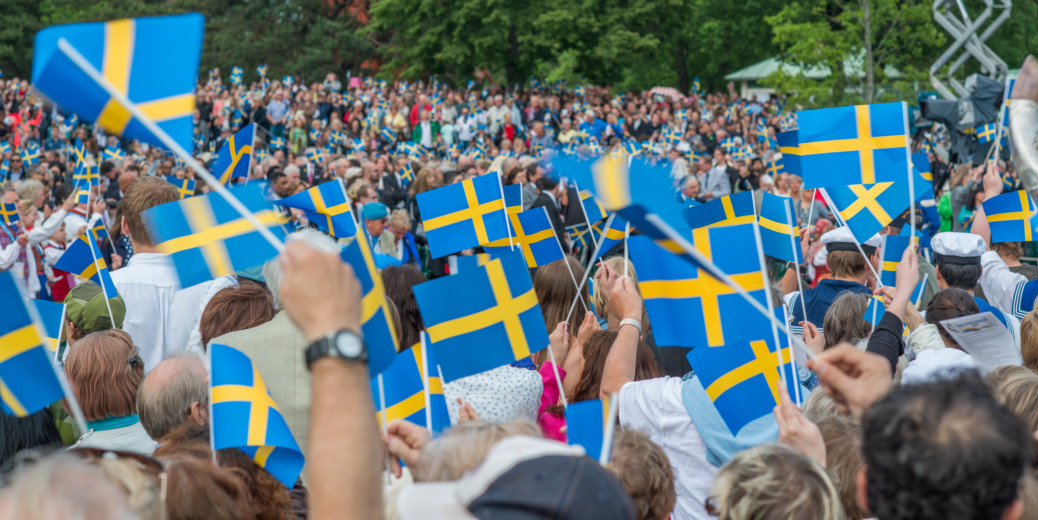 In Rio, Sarah Sjöström became the first Swedish woman to win a gold medal in swimming. For good measure, she also took home a silver and a bronze medal.

She was named Sweden’s Sportswoman of the Year for the second year in a row and was highlighted by Excelle Sports.

Fredrik Eklund, of Million Dollar Listing New York fame, returned to his childhood home in Sweden with his brother, according to Inquisitr. He’s also opening a new office in his homeland.

The Swedish film “A Man Called Ove” received two Oscar nominations – for Best Foreign Language Film and Best Makeup & Hairstyling. Variety has the complete list of nominations. Now, if we only could remember how to pronounce Ove (oo-vah).

Researchers from Stockholm University may have found evidence of the location of the manor of the royal bailiff Birka, Heriga. According to Science Daily, Koshamn, near the Viking town of Birka, may be the location of the structure, which dates to 810 A.D.

And Then, There’s This…

The Local shared some amazing pictures of a cloud shaped like UFOs. Check them out here.