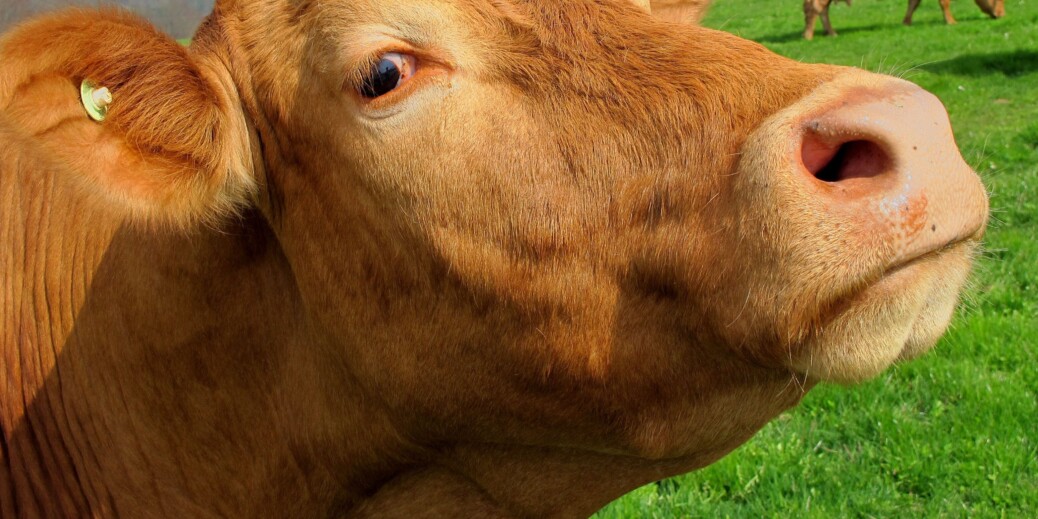 This isn’t quite a “Fried Green Tomatoes” moment or Jonathan Swift’s “A Modest Proposal,” but in a very real headline this week, one Swedish professor gave a presentation at GastroNord called, “Can you Imagine Eating Human Flesh?”

The Epoch Times reported that the scientist really was advocating for society to be more open to the idea of cannibalism as a way to incorporate alternative food sources in the future. While he didn’t suggest you go out and eat your neighbor for dinner, he did suggest trying gateway foods like bugs. And pets.

We’re going to pass and think about more plant-based, renewable food sources, thanks.

In an interview with Stephen Colbert this week, Bill Skarsgård announced that he has an 11-month-old daughter. He told the late-night host that she has Pennywise dolls around her room. No parent shaming here!

Remember when a Swedish official wouldn’t let that guy change his name to Tottenham? Well, here’s another rejection, this time for a license plate that has some Americans chuckling. Click through to USA Today to find out what was so “offensive.”

‘The Shining’ sequels stars a Swede

In a major departure from her role as Swedish soprano, Jenny Lind, Rebecca Ferguson plays a villain in Stephen King’s “Doctor Sleep.” The trailer dropped this week, and Esquire has the details.

Anyone got $2.5 million laying around? The Nelson-Parker House in Seattle, otherwise known as the Swedish House, is on the National Register of Historic Places and was built by Swedish immigrants in the 1890s. Curbed has the details, and we are swooning.