In The News: This Could Either Be The Best Or The Worst Interviewer Ever 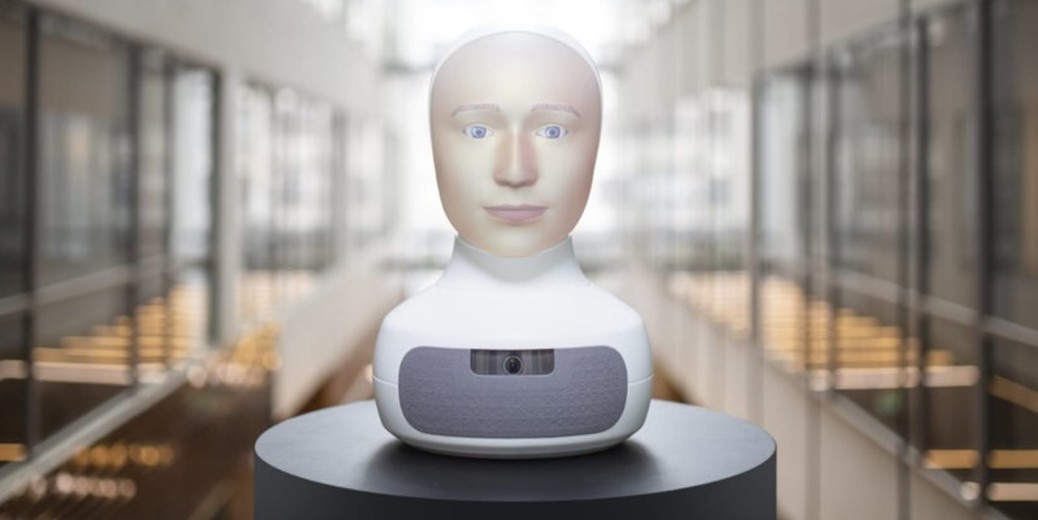 In The News: This Could Either Be The Best Or The Worst Interviewer Ever

Imagine heading into your next job interview. The interviewer’s name is Tengai. She is 16 inches tall and a whopping 7 pounds. She’s glowing. You’re ready for whatever question she will ask, but are you prepared for her first question: “Have you ever been interviewed by a robot?”

Furhat Robotics is an AI company that stemmed from a research project at Stockholm’s KTH Royal Institute of Technology. The recruiting firm TNG has been testing the technology for the past six months.

“It typically takes about seven seconds for someone to make a first impression and about five to 15 minutes for a recruiter to make a decision. We want to challenge that,” said Elin Öberg Mårtenzon, chief innovation officer at TNG, in an interview with BBC News.

The intention behind Tengai is to remove unconscious bias, whether positive or negative, that can occur during the interview process – removing the forced small talk in the beginning and standardizing the process across the board.

Sweden’s young activist, Greta Thunberg, has called for students to skip school today (March 15) to draw attention to climate change. Thunberg tells Reuters, “I think this movement is very important. It not only makes people aware, and makes people talk about it more, but also to show the people in power that this is the most important thing there is.”

Give the people what they want

Spotify announced that it is going to throw a Hulu subscription in for its premium subscribers. Vulture shares its two cents on what this move means for the streaming service –   TL;DR, Apple is on the verge of launching its own streaming service, and Spotify is getting ahead of the curve.

Sleek, modern designs can come with accessibility challenges. But thanks to 3D printing technology, IKEA’s furniture can be modified and used by all. According to The Verge, IKEA Israel and the nonprofits Milbat and Access Israel developed ThisAbles, which provides the 3D print files for a variety of modifications for couches, handles, zippers and more.

There is a lot of Swedish soccer chatter this week. MLS Soccer reports that Orlando City SC just signed Robin Jansson, who made his Sweden national debut in January. Seattle Sounders celebrated its midfielder, Gustav Svensson, getting called up to the Sweden national team to help with a qualifying match. And the New York Times is shining a light on women in soccer — leading up to the World Cup this summer.