In The News: Reindeer in Sweden, PewDiePie Fights To Stay On Top And Salmon Balls At IKEA 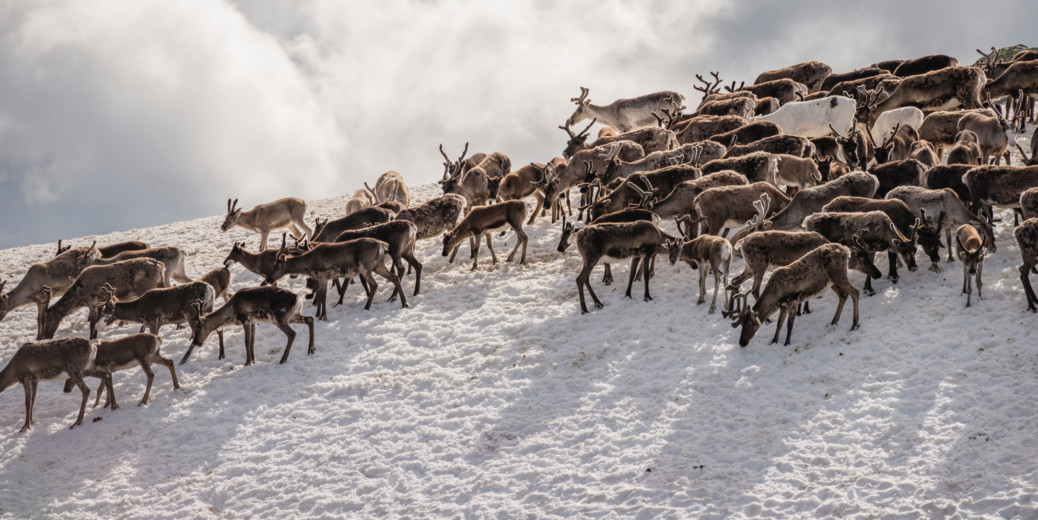 In The News: Reindeer in Sweden, PewDiePie Fights To Stay On Top And Salmon Balls At IKEA

Each year, Sweden’s Sami people typically herd reindeer in November for their migration south from the Arctic Circle. This year, there’s a problem: They’re still waiting for snow.

NBC News shared the story of how a tradition that goes back generations has been thrown off by warmer temperatures.

PewDiePie, the Swede who for five years has laid claim to the most YouTube subscribers, is in a battle to stay in the top spot. Indian entertainment company T-Series threatened to overtake PewDiePie, but his fans have rallied to keep him on top, according to Variety.

IKEA has a new “meatball.” The iconic Swedish retailer launched salmon balls that according to USA Today are made from certified salmon and cod and seasoned with seaweed and lemongrass.

Checking in on the Royals

Princess Madeleine and her family are enjoying their first holiday in the States after moving to Florida earlier this year. Town & Country highlighted a post from the proud princess, an adorable picture of her daughter, Princess Leonore, in a performance of “The Nutcracker.” Elsewhere, People and Harper’s Bazaar shined a light on Princess Sofia, who celebrated her 34th birthday.

Chicago’s Lost Larson gets love from the New York Times

We’ve chronicled the closing of Andersonville’s famed Swedish Bakery. Its replacement, Lost Larson, is gaining attention in the Chicago neighborhood and even has caught the eye of the New York Times.