In The News: PewDiePie Retains His Top-Spot Title 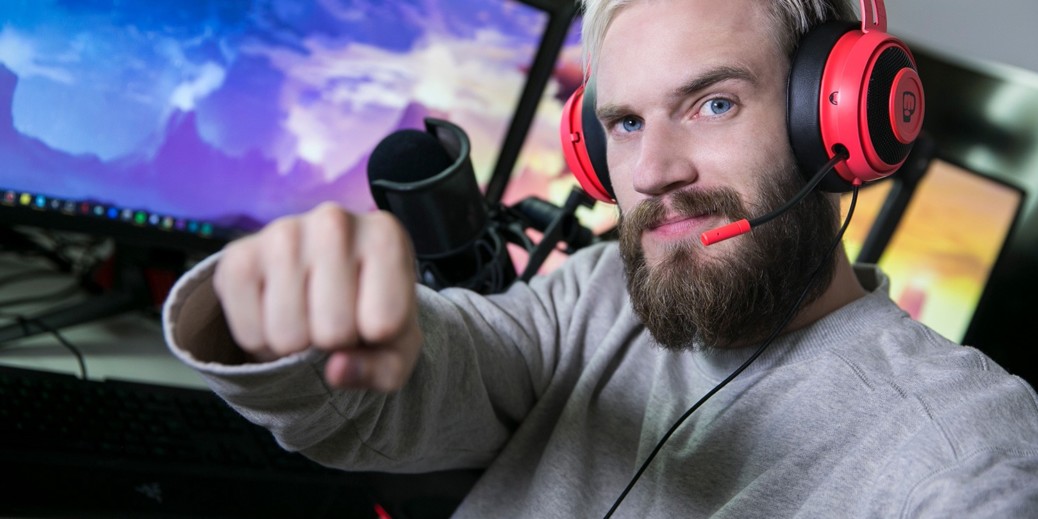 In The News: PewDiePie Retains His Top-Spot Title

After a bizarre content blitz against a Bollywood music channel, controversial Swedish YouTuber PewDiePie has retained his No. 1 spot of having the most YouTube subscribers.

If you go to PewDiePie’s channel (and if you aren’t already one of his 81 million subscribers), you’ll land on his diss track, which is basically one big finger in the face of T-Series. Business Insider breaks down PewDiePie’s very own influencer campaign, which netted him a 700 percent increase in followers in just three months.

In what appears to be the theme of the week here at Umgås – social media influencers of all shapes and sizes – we’re looking at the massive celebrity of Snoop Dogg. According to Bloomberg, the rapper was hired to be a spokesperson for Sweden’s Klarna Bank AB to help promote its “smoooth” online payments system. Mr. Dogg also is an investor in the company as a “minor stakeholder.”

Our favorite fish are getting a heart-shaped makeover, just in time for Valentine’s Day. According to Insider, Swedish Fish is releasing Swedish Hearts to help celebrate the romantic, Hallmark-card holiday.

Lapping it up in the Swedish Laplands

The travel and tourism website Fodor’s published a list of 12 reasons why cuisine of the Swedish Laplands needs a seat at the proverbial dining table. Among them? An array of seafood and rustic root vegetables, sustainable and responsible food practices and uniquely sourced ingredients like birch sap and fried lichen.

Another Swede hitting the ice as NHL All-Star

We previously begged our readers to help us send more Swedes into the 2019 NHL All-Stars game, and we did it! Colorado’s Gabriel Landeskog was voted in from the Central Division to take part in this year’s game. According to Mile High Sticking, this year marks the Avalanche captain’s first All-Star appearance.