In the News: A New Royal Baby 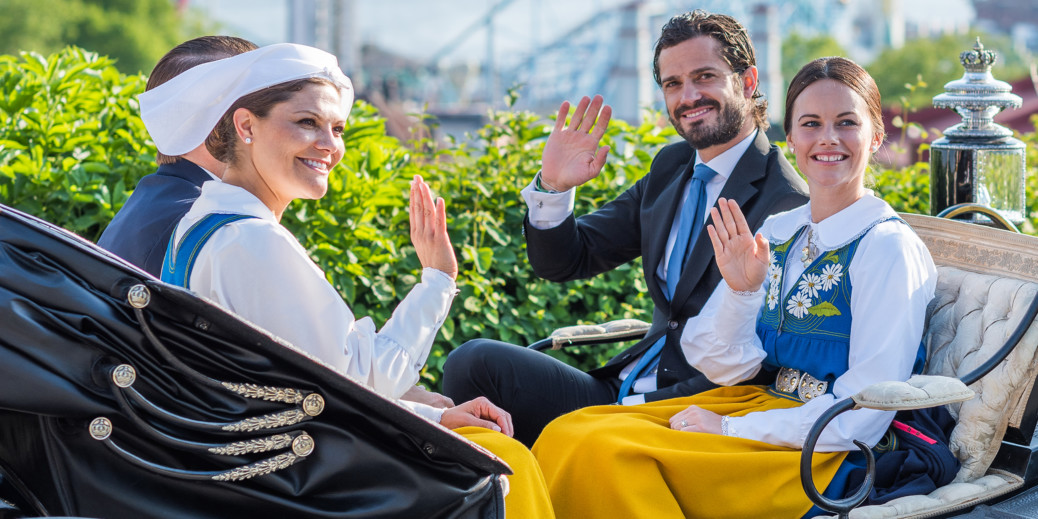 In the News: A New Royal Baby

The Royal Court of Sweden has confirmed Prince Carl Philip and Princess Sofia are expecting a new royal baby in September. According to Vogue, the family is looking forward to welcoming a new little member to the family. Congratulations to the Swedish royal couple!

No, the Vikings probably didn’t accessorize, but Gistafsson & Sjogren (GoS) is designing and forging mechanical watches made of steel and Swedish metals, including the same materials Vikings used to make their swords. This New York Times feature calls last year’s prototype an “ornate mechanical watch that combines Swedish cultural themes with the patterned steel, their signature material.”

Sweden on its way to 3D bioprinting

Behind the Music of Zara Larsson, Icona Pop

Zara Larsson, who just released her album “So Good,” and Icona Pop continue to gain fame. Music Business Worldwide profiled TEN Music Group, which produces both artists as well as Niki and the Dove, Elliphant and Erik Hassle.

One of our favorite days of the year! Swedish waffles differ from American waffles in that they are lighter, heart-shaped and are enjoyed for dessert or snacks. These tips will help you have the ultimate waffle day. Enjoy!